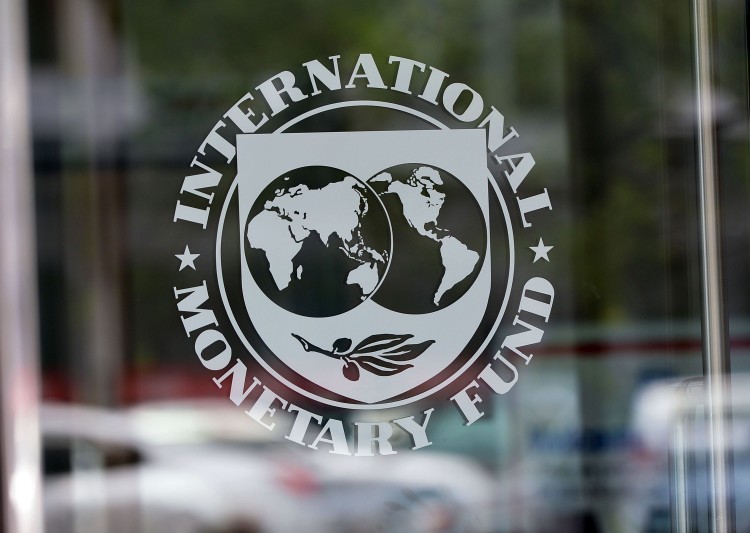 The $12b loan that the International Monetary Fund (IMF) has preliminarily agreed to provide for Egypt, with an expected interest rate to be set at 1.5%, will be divided into three tranches, each worth $4b and paid out in two installments worth $2.5b and $1.5b. The first installment could be received as early as September, once IMF’s board approves the loan, Ahram Online reported.

The Head of the IMF mission to Cairo, Chris Jarvis, stated that the deal will go to the board for approval only if the Egyptian government secures $5b to 6b in bilateral financing for the first year, Reuters informed. “The IMF will be working together with the Egyptian authorities in the coming weeks to secure this financing,” he added.

Meanwhile, Egypt has secured pledges from the United Arab Emirates and Saudi Arabia for about $4.5b, but the money has yet to materialize.

Since early August, Egyptian authorities have been engaged in intensive talks with an IMF delegation in order to finalize the terms of loan.