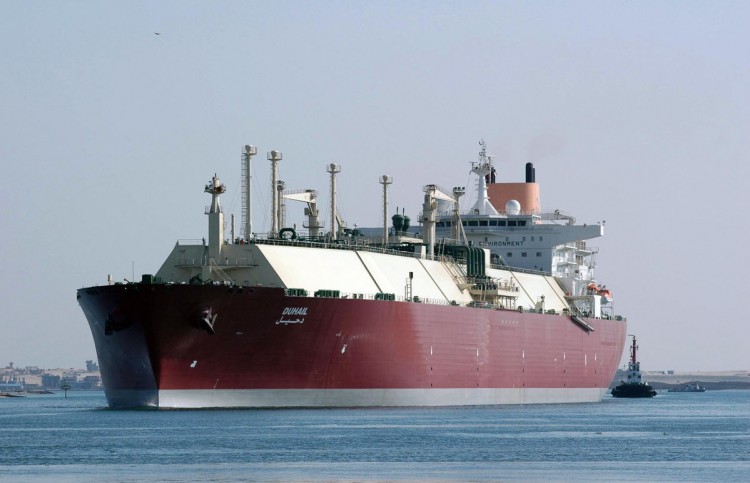 The Egyptian General Petroleum Corporation (EGPC) will launch a new tender in December in order to cover the domestic demand for petroleum products. The tender aims to replace halted Saudi Aramco shipments, until the Ministry of Petroleum concludes an agreement with another country with long term payment facilities, reported Daily News Egypt.

Aramco did not notify the Egyptian ministry whether it will resume supplying the 700,000 tons shipments or cancel the contract between EGPC and the Saudi company. However, Aramco informed Egypt that it will suspend the petroleum shipments, since October, for an unidentified period, without providing any reasons.

In related news, Kuwait’s cabinet had approved the extension of a crude export agreement with Egypt, starting January 2017, with a 9-month period. According to a senior Kuwaiti official, Kuwait would provide Egypt for the next three years with 2mb/m of crude based on global prices. However, the official had added that the shipments had not been intended to make up for the loss of Saudi fuel shipments to the North African country.