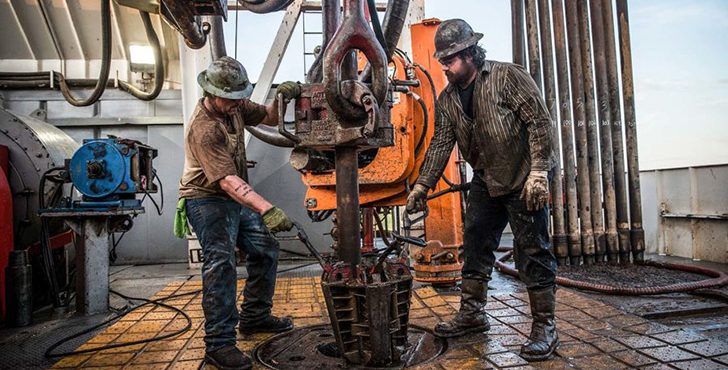 The projects are estimated to cost $17.5 billion. El Molla also said that Egypt will complete eight refining projects during the same time period at a cost of $3.8 billion.

Continued development at the Zohr, North Alexandria, and Noroos fields will raise Egypt’s domestic production by 50% in 2018, he said, adding that Egypt should reach self-sufficiency in natural gas by the end of 2018. By 2020, he noted, Egypt’s production of natural gas should rise by 100%.