Egypt to Get $3b Financial Package from South Korea 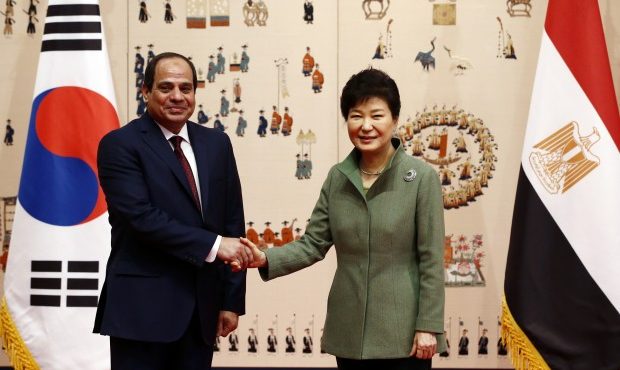 South Korea will provide Egypt with a financial package worth $3b for export credits and to develop infrastructure in the energy, water resources, and transport sectors, the Egyptian presidency announced according to Ahram Online.

The package, which was the outcome of Egyptian President Abdel-Fattah Al-Sisi’s three-day visit to Seoul, is expected to be presented by the Finance Ministry and the Export and Import Bank in South Korea and includes $700m from the Economic Development Cooperation Fund, according to the statement, as reported by Amwal Al Ghad.

In addition, both countries have agreed on boosting cooperation in the field of nuclear energy, given the strategic importance of energy in achieving economic and social development.

El-Sisi’s visit also included talks on enhancing Korean investments in Egypt, especially when it comes to more recent national projects in the country, such as developing the Suez Canal, reported The Asian.