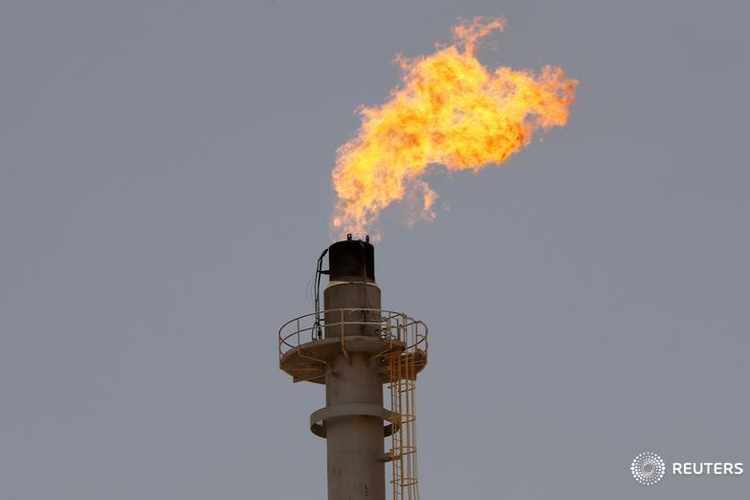 The Ministry of Petroleum and Mineral Resources aims to achieve self-sufficiency of fuel and petroleum products, in conjunction with the completion of new expansions of Egyptian refineries by fiscal year (FY) 2023/2022, Al-Ahram reported.

The announcement was made during the participation of a ministry delegation at the Middle East Energy and Geopolitics Forum in Lebanon.

The ministry explained that the oil and gas sector in Egypt has achieved significant progress during the past four years and that 2018 came as a culmination of what has been achieved during those years.

The ministry pointed to the increase in natural gas production as Egypt achieved self-sufficiency of natural gas and returned to exporting, as well as the expansion of exploration and production (E&P) activities in Egypt.

The conference was inaugurated by former Lebanese President Amine Gemayel, who praised Egypt’s role in supporting the integration in the region and establishing a regional energy hub.

Earlier in January, the Minister of Petroleum Tarek El Molla reviewed regional cooperation in the natural gas field between Egypt and Lebanon, which boosts the cooperation and integration between the two countries.