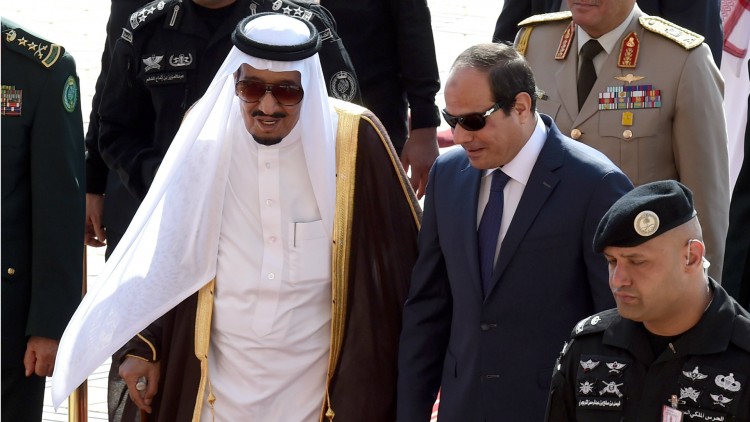 Egypt signed an agreement with Saudi Arabia, under which the North African nation will meet its needs of oil products for five years, Egyptian International Cooperation Ministry stated on its website, Al Ahram reported.

The agreement is part of the fifth meeting of the Egyptian-Saudi coordination council held in Riyadh and chaired by the Egyptian Minister of International Cooperation, Sahar Nasr. In January, Saudi Arabia pledged $20b  worth of petroleum products to Egypt over five years with facilitated payments.

In December 2015, Saudi King Salman gave orders to increase the country’s investments in Egypt to over $8b to secure Egypt’s petroleum demands for the next five years, and to increase Saudi traffic in the Suez Canal, according to Al Arabiya. The trade exchange between Egypt and Saudi Arabia during the first eight months of 2015 amounted to about $3.7b.