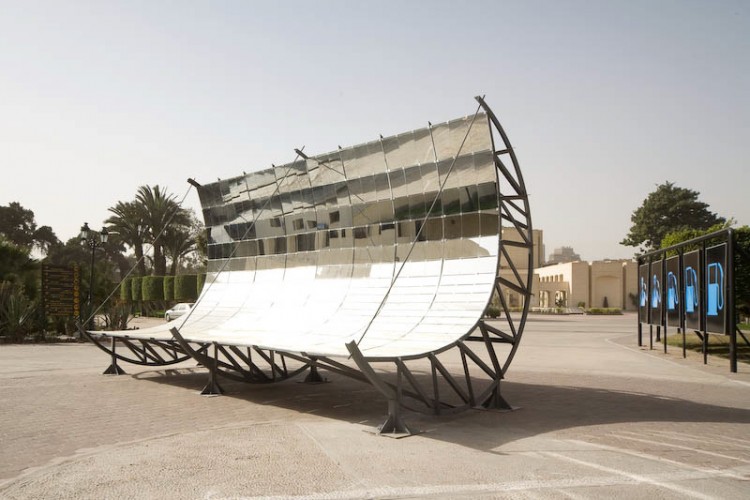 With 2.3GW of power to be generated by photovoltaic energy in the next couple of years, major international players are coming to Egypt, forming key relations with local enterprises, said a new report.

As a result, there has been a wave of announcements from the solar industry declaring gigawatts of development and billions of dollars in investment, not only in PV power plants, but also in manufacturing facilities, research and development, and training.

Egypt’s Ministry of Electricity and Renewable Energy has already begun to establish favourable policies and a regulatory framework to help make solar energy a true alternate large-scale source of Egypt’s energy mix, according to the report.

Egypt SIA’s new market report provides detailed insights on the latest solar market developments as well as in-depth perspectives from some of the key stakeholders, including regulators, laws firms, developers and EPC contractors who are active in the emerging Egyptian solar energy market.

Some of the key questions that are answered within the report:

•    How easy will it be for international solar developers set up special purpose vehicles in Egypt and secure land plots for their projects?

•    Which banks are expected to provide financing?

•    Which PV system components are going to be locally sourced and which parts are likely to be exported in the first batch of power plants?

In addition, the report offers a unique outlook on solar developments beyond the feed-in-tariff scheme; tracking opportunities in various industries and governorates across Egypt.

Finally, an extensive list of local solar energy firms is included with a description of their activities.