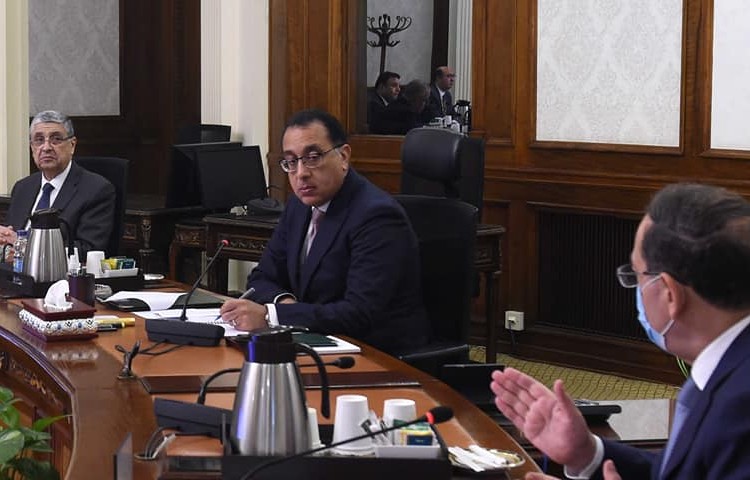 In a meeting to follow up on the strategic plans for extracting phosphate ore, Prime Minister Mostafa Madbouly highlighted the need to maximize the added value of Egyptian phosphates in order to support the national economy and occupy a prominent position in the global phosphate market.

During the meeting, Madbouly emphasized the need to continue exploration and extraction efforts. He highlighted that this is essential for achieving the highest rates of production and benefiting more from the natural mineral wealth of the country.

The meeting also reviewed efforts by the Ministry of Petroleum and Mineral Resources and its affiliates in the field of extracting and providing phosphate ore, which resulted in the achievement of a number of recent mining discoveries around the country. This constitutes a qualitative leap and a major shift in the field of phosphate ore production.

These efforts also come in line with the ambitious plan to modernize the mining sector in Egypt, which was set by the Ministry in order to give this resource the position it deserves. This is also essential for increasing the contribution of the mining sector to the Egyptian economy, community development and the realization of “Egypt Vision 2030” overall.

Additionally, the meeting tackled future strategic plans to increase production areas during the coming period and to support the state’s ambitious plans to establish industrial complexes for phosphate fertilizers, as well as opportunities for investment, with the aim of maximizing the added value of Egyptian phosphates.