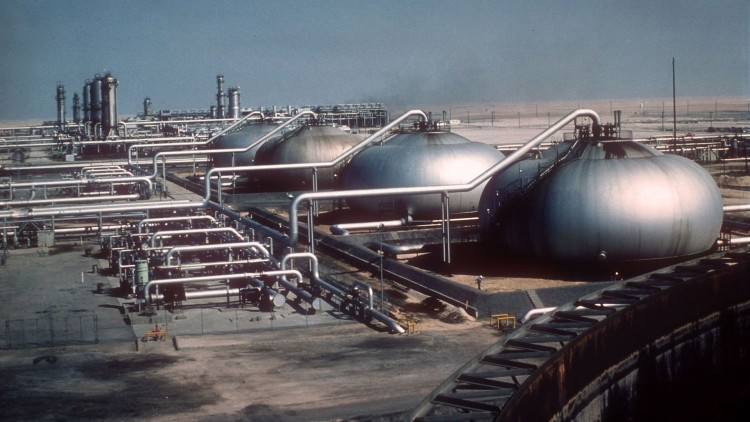 Fajr Egypt’s Chairman, Ahmed Mahmoud, said that the company is preparing to sign an agreement with Jordan’s National Electric Power Company to supply 70mcf/d of LNG to Jordanian industries, adding that Fajr is conducting the necessary studies in cooperation with Egypt Gas. The company is also studying establishing a network of gas stations in Jordan in coordination with Gastec, he added during the company’s general assembly to review 2016 results.

According to the Ministry of Petroleum’s Press Release, Minister of Petroleum, Tarek El Molla, chaired the general assembly of Fagr to review the company’s work, in the presence of the first Undersecretary of the Ministry for Gas Affairs, Chairman of the Egyptian Natural Gas Holding Company (EGAS)’s Chairman of the Board of Directors of Fajr Company, Fouad Rashad and representatives of the Accountability State Authority.

Fajr Egypt further carried out a number of gas delivery projects in Jordan in collaboration with some Egyptian petroleum companies. The Jordan projects included delivering gas to nine power stations. The company also contracted to implement a project to connect SCADA systems in the East Gas Company and Fajr Company, in addition to installing a camera surveillance system to follow the operation of the Arab gas pipeline up.