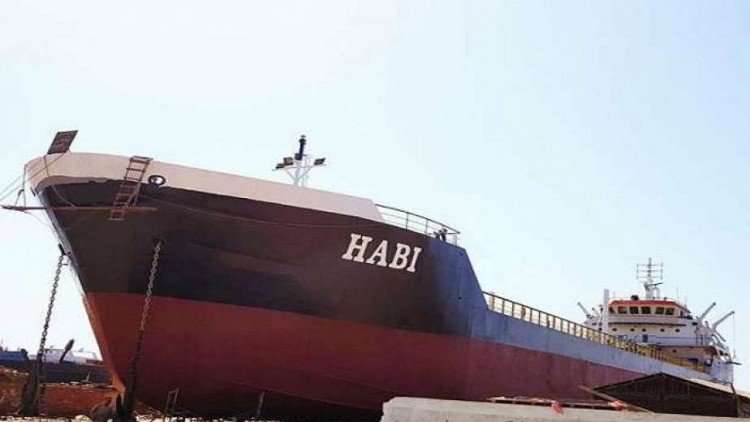 The length of the 100% Egyptian-made tanker is 85 meters and is 15 meters wide, with a capacity of 3,500 tons. The ship also has international certificates from the Polish inspection commission.

According to Mohamed El-Katbi, Manager of Port Said Marine, the inauguration of the tanker proves that Egyptians are capable of achieving the impossible, which they have already proved in the past and continue to with their excellence in manufacturing ships and all marine units and exporting them abroad.

Another branch of the arsenal will be opened in one of the African countries soon, with the participation of Egyptian and African workers to increase Egyptian-African cooperation, El-Katbi pointed out.

The Port Said Marine is located next to the east of El-Tafria area in Port Fouad city in Port Said governorate. It was the first shipyard to be established within the area back in 2004.