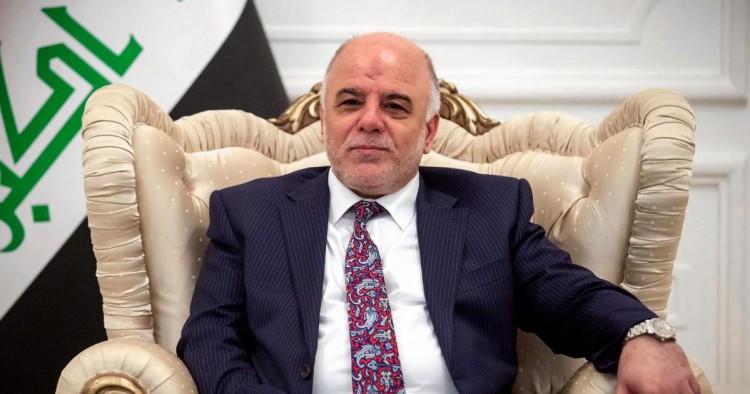 Reports revealed that the Egyptian and Iraqi governments have reached the proposal on the Iraqi debt to be canceled in exchange for shares of oil.

The US Montier site said that a number of political, military and economic agreements had been reached during a visit by Iraqi Prime Minister, Haider al-Abadi to Cairo this month that served as the end to the dispute between Cairo and Baghdad and expand areas of cooperation.

An Egyptian official told the US site, “it was agreed to resolve all outstanding issues between the two countries, particularly the issue of Iraqi debt owed to Egypt.”

The source, who attended Abadi’s talks with Egyptian officials “suggested to cancel Iraqi debt in exchange for a share of Iraq’s oil .. Included economic agreements and also resend the Egyptian labor and construction companies to Iraq.”

The file of Iraq’s debt is considered a crisis between the Egyptian and Iraqi governments, after the Central Bank of Iraq refused to pay $1.7 billion to Egypt.