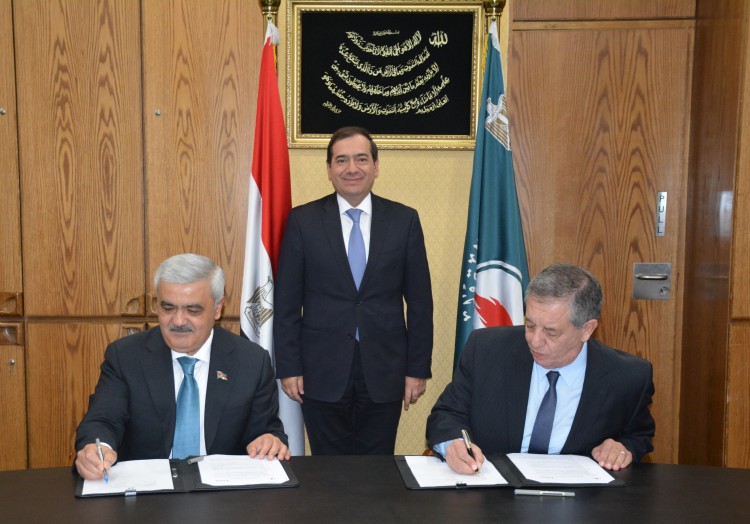 A press release to Egypt Oil&Gas stated that the Egyptian Minister of Petroleum, Tarek El Molla, witness the signing of a memorandum of understanding (MoU) between the Egyptian General Petroleum Corporation (EGPC) and Azerbaijan’s Socar Company.

Additionally, the MoU states the cooperation between the two countries in the fields of liquefied natural gas (LNG) and petrochemicals. The parties agreed on forming a bilateral team to share knowledge, co-plan, and follow up on project progress, as well as conducting mutual trainings programs.

El Molla emphasized that there are several opportunities to collaborate with Azerbaijan, as the country has huge amounts of natural gas and crude oil. Moreover, Azerbaijan will play an important role in the Qazwin Sea region. He added that the MoU will boost the cooperation between Egypt and Azerbaijan.