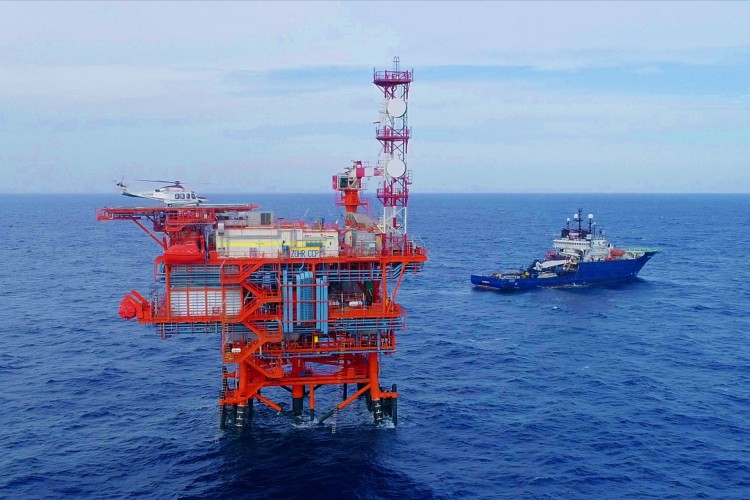 Over the course of eight years of planning and diligent effort, the petroleum sector succeeded in advancing investment in the search for oil and gas in Egypt in order to develop petroleum resources and make new discoveries. This came after returning to bidding and concluding petroleum agreements, which are a major cornerstone.

The Ministry of Petroleum and Mineral Resources had announced the sector’s achievements during the period from July 2014 to June 2022. The sector’s milestones include the launch of 10 international bids during that period to search for oil and gas in the onshore and offshore areas in the Mediterranean, the Red Sea, the Delta, the Western and Eastern Deserts, the Gulf of Suez, and Upper Egypt.

The oil and gas sector signed 108 new petroleum agreements with international companies, over the past eight years, to search for oil and gas, with a minimum investment of about $22 billion, and a signature grant of about $1.3 billion to drill a minimum of 409 exploration wells.

Moreover, 112 development contracts were signed for new petroleum discoveries in the Mediterranean, Western and Eastern Deserts, with a total development grant estimated at $53.2 million.

The petroleum sector made 401 new petroleum discoveries, divided into 281 crude oil and 120 gas discoveries, in the western and eastern deserts, the Mediterranean, Sinai, the Delta, and the Gulf of Suez. These discoveries added petroleum reserves of about 503 million barrels of oil and condensates, and about 39.9 trillion cubic feet of natural gas.

Additionally, the Egypt Upstream gateway (EUG) was launched to market and promote exploration and discovery areas globally in February 2021. It is in line with the state’s tendency to support digital transformation, which requires the provision of digital infrastructure and advanced electronic applications to preserve geological and geophysical data, production data and management of global bidding rounds.