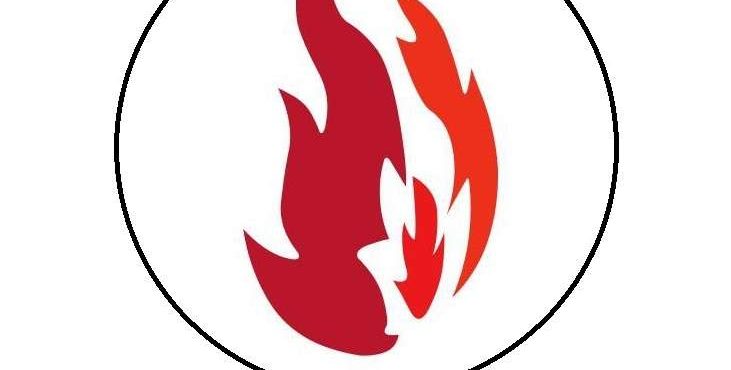 The Egyptian General Petroleum Company is negotiating with banks to delay dollar payments it owes, Reuters reports. The size of the loans being negotiated has not been released.

“We are in negotiations to delay dollar installments that the EGPC owes,” an official with the company told Reuters. “All the revenues of the EGPC are directed toward providing the country’s needs for petrochemical products.”

Egypt imports around $800m per month in oil and gas – a bill which has largely fallen on the EGPC. “The central bank did not provide the EGPC’s full dollar needs in November and that forced the authority to spend from its own resources,” the official also said.