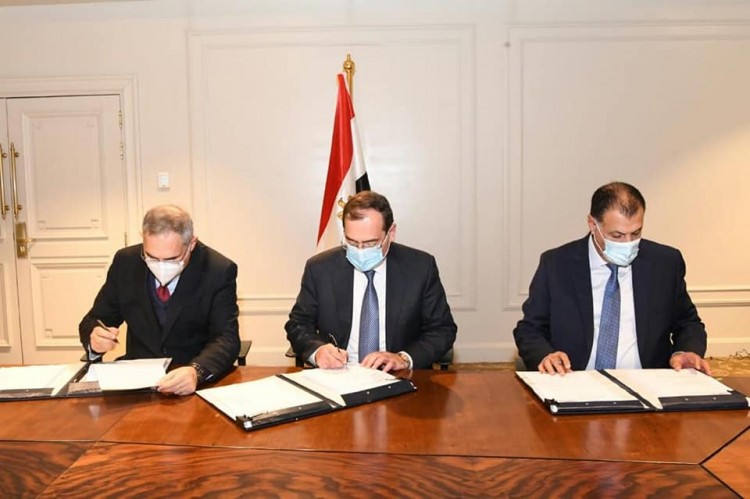 The Egyptian General Petroleum Corporation (EGPC) and Italian energy company Eni have signed an agreement worth at least $1 billion for oil exploration activities in the Gulf of Suez and the Nile Delta, according to a statement from the Ministry of Petroleum and Mineral Resources.

According to the agreement, Eni will pump a minimum of $1 billion in investments and will also spend an additional $20 million to drill four wells. The Ministry elaborated that this deal is part of its effort to boost production and to tackle the natural decline in wells by using the latest technologies.

The Ministry said that it also seeks to encourage its partners to invest more in oil and gas exploration and research activities. 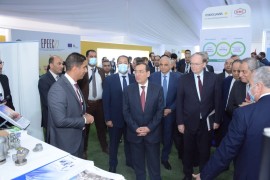 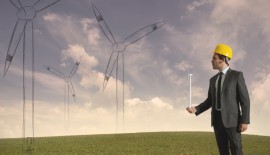 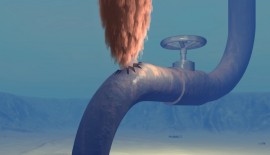 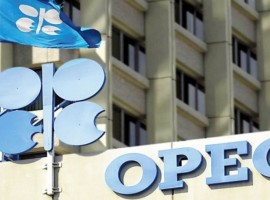