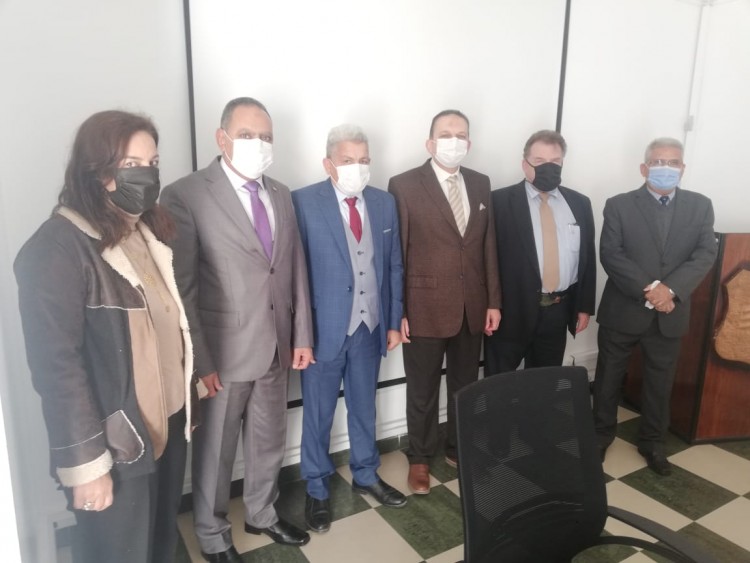 The CEO of the Egyptian General Petroleum Corporation (EGPC), Abed Ezz El Regal, approved the planning budget of El Hamra Oil Company with $81 million of investments for fiscal year (FY) 2021/22 during the general assembly of the company, according to General Trade Union for Petroleum Workers.

During the meeting, Ahmed El Sherif, Head of El Hamra Oil Company, presented the revised planned budget for FY 2020/21, and the proposed budget of the company for FY 2021/22. Additionally, the plan aims to increase oil production by drilling two exploration wells with an investment of $4.5 million and drilling five development wells with $9.7 million.

El Sherif also presented the replacement and renewal plan to develop production equipment with $8.8 million, as well as a project to raise the efficiency of the firefighting system with an amount of $4 million.

Additionally, Ezz El Regal praised the company’s effort and ensured to accelerate the implementation of firefighting system projects. He also assured to adhere to the project’s implementation schedule. In addition, he referred to examining the possibility of linking the fields’ area with the nearest gas pipeline to be used as an alternative to diesel in generating energy.