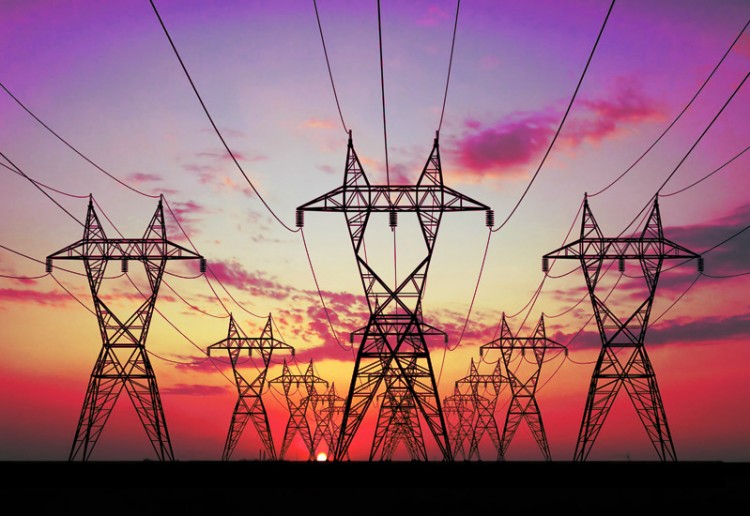 EGEMAC Chairman, Medhat Ramadan, said that the project will be completed within one year. The company is also building two other transformer stations in Tanta and Sharkia at a total cost of EGP 160m.

These projects comes in compliance with the Ministry of Electricity’s plan to expand and develop the national electricity network so that it can bear extra added load from the newly launched plants. The plan includes supporting transport networks at an estimated cost of  EPG 18b in order to improve the efficiency of the networks . The plan also is aiming to support distribution networks at a cost of EGP 19b.

It is worth noting that the Ministry of Electricity is planning to spend EGP 33b within the next two years to expand and strengthen the national electric grid.