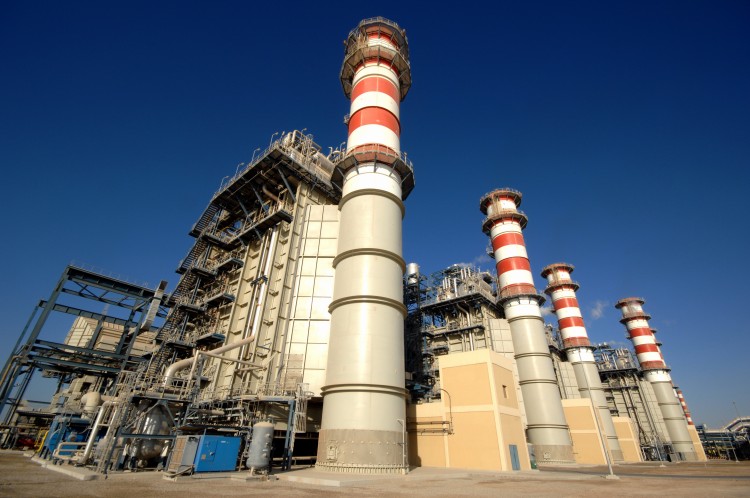 Nigerian Energy company, Egbin Power Plc, is expanding in Tanzania with the construction of natural gas-fired power plants in Dar es Salaam, at $630m investments. The company will setup two facilities, each with a capacity of 450MW, ESI Africa reported.

Egbin Power’s CEO, Dallas Peavey, said the construction of the plant is expected to commence shortly after the company, under Sahara Group, has inked the investment pact with the host government, according to the Daily News. He added that the first phase of the project will take 12-months to complete.

In related news, Egypt Oil&Gas had reported that Tanzania will sign a 400MW power purchase agreement with Ethiopia. The deal will be followed by the installation of power generation and transmission facilities that will not only foster economic integration but also cater for the region’s power needs for the next 25 years.