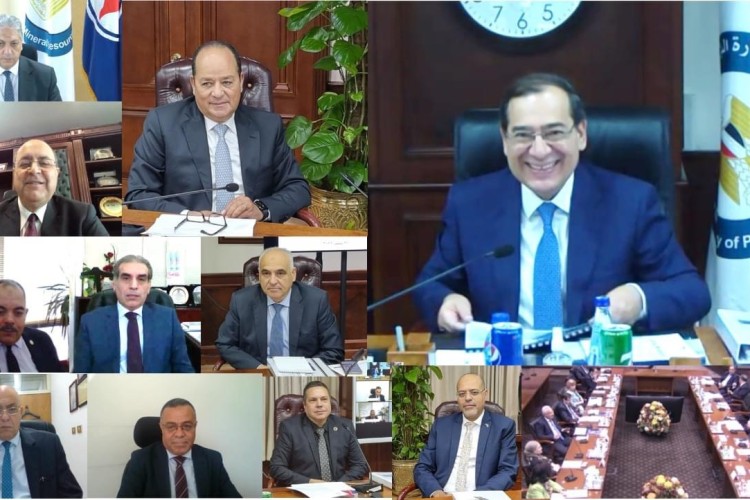 Galal said that during the general assembly meeting of EGAS which was chaired by the Minister of Petroleum and Mineral Resources Tarek El Molla to approve its annual operation results.

The Executive Managing Director said that 14 development projects were implemented at gas fields in addition to drilling 20 new wells, all of them were put on production stream with an initial total production of 1.2 bcf/d and 23,700 barrels of per day (bbl/d) of condensates, with costs $680 million

Additionally, Galal noted the five new discoveries of natural gas in the Mediterranean with total reserves of 317 bcf in addition to affirming 471 bcf as reserves after drilling Bashroush well.

Galal also mentioned the two bid rounds were launched by Egypt Upstream Gateway (EUG) for natural gas and production in the Mediterranean with investments of $278 million and a signature bonus of $29 million.

Regarding exports, he declared that natural gas exports increased during FY 2021/22 by 44% after exporting 84 shipments from Idku and Damietta LNG plants.

Concerning natural gas connection, Galal stated that natural gas was connected to 118 villages at the end of June 2022, being the first phase of Haya Karima (“Decent Life”) initiative. He added that land network operations are undergoing to link natural gas to other 515 villages. Galal announced that 13.5 million households were connected to natural gas all over Egypt

Moreover, the Executive Managing Director pointed out that 80,000 cars were converted to run on natural gas, bringing the number of total converted cars to 450,000, in addition to establishing 262 natural gas stations.

In addition, Galal showcased the latest developments of the company in establishing pipeline projects, low-carbon energy projects, and social projects as part of its corporate social responsibility (CSR) initiative.

For his part, El Molla praised the unique performance of the natural gas sector in Egypt during the past period pointing to the ambitious plan that was set for the next two fiscal years through drilling 31 exploration wells.