Edison to Partner in Drilling at North East Hapy Concession 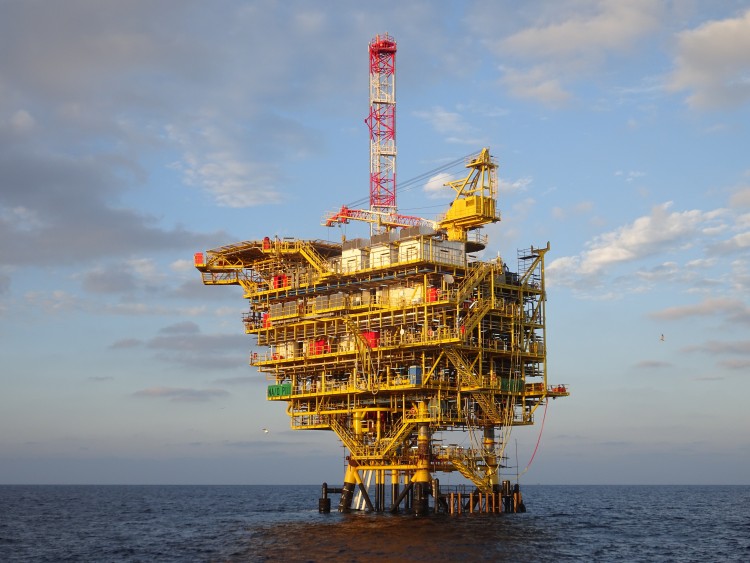 Edison is searching for a partner as the drilling costs could exceed $100m.

The Minister of Petroleum and Mineral Resources, Tare El Molla, had signed an agreement between EGAS and Edison in January for exploration and production with investments of more than $86m and a $1.5m signing bonus.