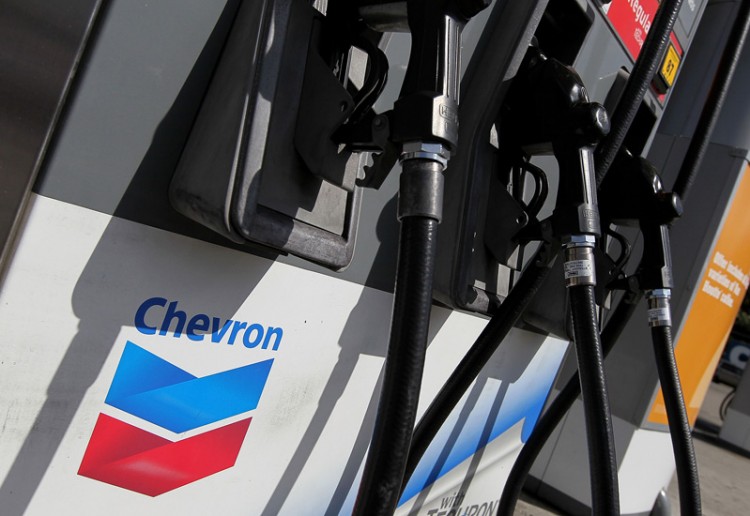 Egypt’s E-Finance Company’s CEO, Ibrahim Sarhan, stated that the company has issued 6.8m petrol electronic smart cards for the management system of petroleum subsidies in cooperation with the Egyptian Ministry of Finance, reported Al Borsa. He added that the company is ready to run the project upon receiving the government’s directives.

Egypt Oil&Gas reported late September that an official with E-Finance had stated that the fuel smart card system is expected to be activated at Egyptian gas stations by the end of 2016. This move cames as a part of the ministry of petroleum’s plan to combat the leakage of subsided petroleum products onto the black market and into the hands of smugglers. Furthermore, the Egyptian Ministry of Petroleum had increased petrol price early November in a move to alleviate fuel subsidy expenditure within the country’s economic reform program. The government implemented the new prices upon announcing the change.

Sarhan added that E-Finance will leverage its existing advanced infrastructure to drive strategic investments and promote online payments to individuals within the Egyptian market. Furthermore, the company will launched its new platform “Khales” for e-payments  via mobile apps, websites, and point-of-sale outlets.