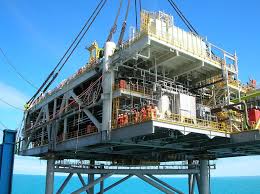 Dyna-Mac’s scope includes detailed engineering and the fabrication of the six units of topsides modules for an FPSO to be deployed at Eni’s block 15/06 East Hub field in deepwater offshore Angola. The topsides FPSO modules are scheduled to be delivered progressively to the owner within 1Q 2016.