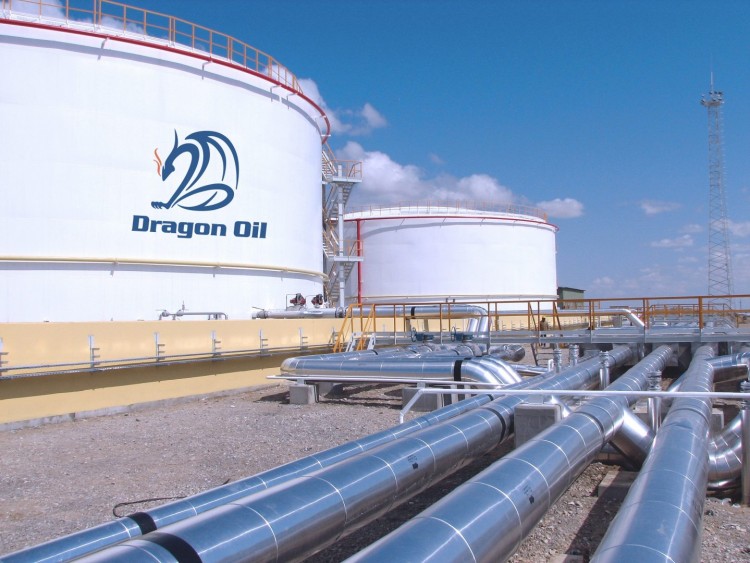 The Vice Chairman of Dragon Oil, Saeed Mohammed Al Tayer has welcomed the agreement with BP to acquire its stake in the Gulf of Suez Petroleum Company (GUPCO), Egypt Oil & Gas reports.

Dragon Oil, a subsidiary of the Dubai Government-owned Emirates National Oil Company (ENOC), has reached a full agreement with BP for the acquisition, and the deal is expected to be completed after obtaining the Egyptian Ministry of Petroleum’s approval in H2 2019, following the necessary procedures.

Meanwhile, Dragon Oil CEO Ali Al Jarwan said that the deal will enhance the company’s global position and investments in many countries, including Turkmenistan, Iraq, and Afghanistan. The Dubai-based company’s current total production is estimated at 150,000 b/d, and is planned to reach the level of 300,000 b/d by 2026, Al Jarwan noted.

The CEO added that the company will work to boost GUPCO’s production assets to exceed the level of 75,000 b/d through increased drilling activities and investing in modern techniques to sustain this level for the next ten years.

Moreover, Dragon Oil sees the deal as part of its strategic priorities to expand worldwide, and it comes following the directions of Sheikh Hamdan bin Rashid Al Maktoum, the Deputy Ruler of Dubai and the UAE’s Minister of Finance and Industry, according to Al Tayer.

The Dubai government is keen to invest in the Egyptian petroleum sector with its recent accomplishments that encouraged more foreign investments and major international oil companies (IOCs) to enter the Egyptian market, which was the main motive behind the deal, Al Tayer stated.

The Vice Chairman of Dragon Oil thanked Sheikh Hamdan bin Rashid for being keen to invest in the Egyptian petroleum sector, and his continuous support and monitoring of the company’s role and efforts that made it a leading global player in the oil and gas market.

Al Tayer went on to thank the Egyptian government and BP, wishing the leading and technical team of Dragon Oil more success in the future.

Similarly, Al Jarwan emphasized that Dragon Oil wants to apply the best managerial and technical practices in developing GUPCO’s offshore fields, as this will be positively reflected on the company’s productivity.