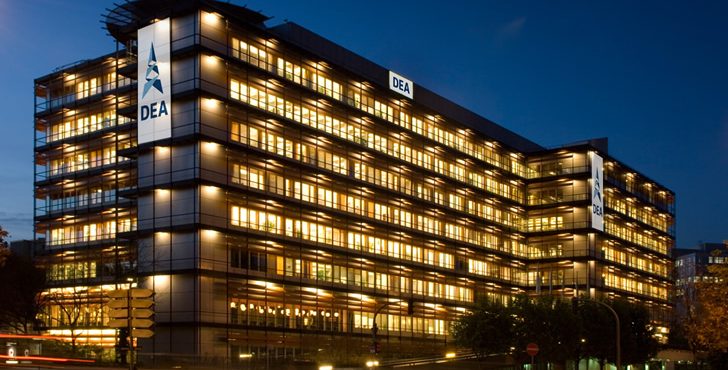 DEA Deutsche Erdoel has equalized its working interest and farmed down its stake in the West Nile Delta (WND) project in Egypt to its joint venture partner and operator BP in order to better balance its portfolio.

The deal includes the sale of a portion of DEA’s stake in the ongoing Phase 1 development of five trillion cubic feet of gas resources, the company said on Monday.

“With the remaining interest of 17.25 percent in both concessions, WND will remain the largest project in DEA’s portfolio. The closing of this agreement is subject to approval of the Egyptian General Petroleum Corporation (EGPC),” DEA said.

The $12 billion West Nile Delta project, which is planned to start production in 2017, is expected to produce 1.2 billion cubic feet per day, which constitutes approx. 25 percent of Egypt’s current gas production.

According to the company, the farm down was also used by DEA to work closely with partner BP to restructure the partnerships agreements to maximize the speed of decision making.

“By simplifying the DEA holdings to 17.25% across the two concessions North Alexandria and West Mediterranean Deepwater, the efficiency of field cost management and allocation to different fields were improved,” DEA stated.

The gas to be produced from these fields will be fed into the country’s national gas grid. The WND project concept maximises the utilisation of existing infrastructure. The Taurus and Libra fields will be developed via a subsea tie-in to the existing Burullus facilities, operated by the Burullus joint venture.