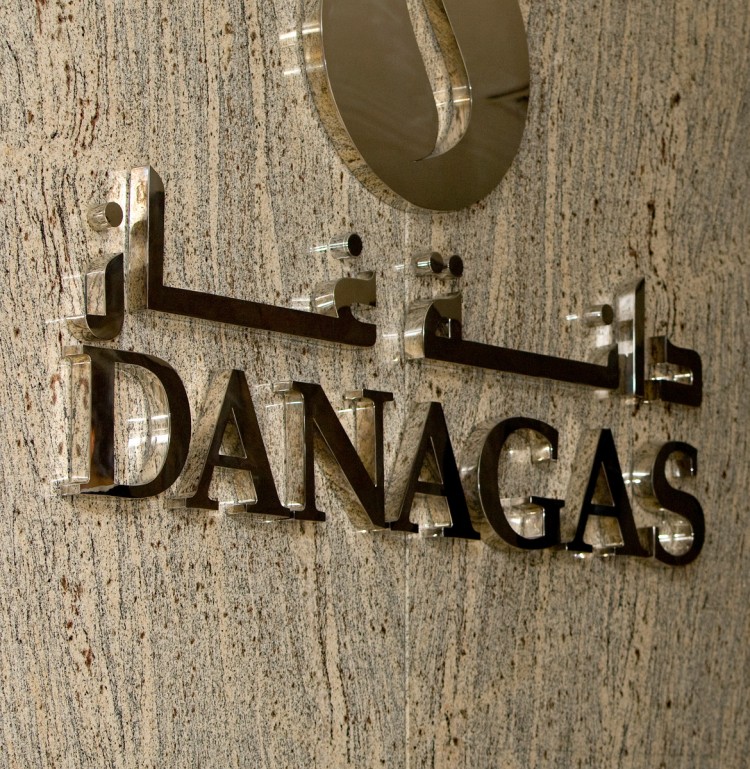 UAE’s Dana Gas Company stated that the firm has achieved an important milestone with the first international sale of condensate in Egypt under the Gas Production Enhancement Agreement (GPEA), according to Dana Gas’ press release.

The first cargo consisted of approximately 150,000 barrels of Wastani condensate and was loaded mid-April. The buyer has issued a letter of credit and payment amounting $ 7.2m, which will be directed to Dana Gas in USD.

The cargo is the first to be directly exported by Dana Gas under the GPEA signed with the Egyptian government in August 2014. The cash proceeds generated from the Government’s share of the incremental condensate sales will be used to start paying-down the outstanding receivables owed to Dana Gas by the Egyptian Government.

Dana Gas’ CEO, Patrick Allman-Ward, said, “We are pleased to have sold our first international cargo under the GPEA agreement. It was a landmark win-win deal at the time and, importantly, the mechanism is shown to be working. We can now continue to directly sell and export condensate cargoes internationally. By maintaining our production rate of roughly 40,000beo/d,  we expect to sell three additional cargoes in the next 12 months.”

“The cash proceeds of $ 7.2m will be offset against our overdue receivables, which stand at $289m. However, collections of our overdue receivables in general remain well below our expectations. We are yet to receive a significant payment this year. We continue to engage with various government entities and we hope that the Egyptian Government will resolve the situation favorably in the near future”, he added.