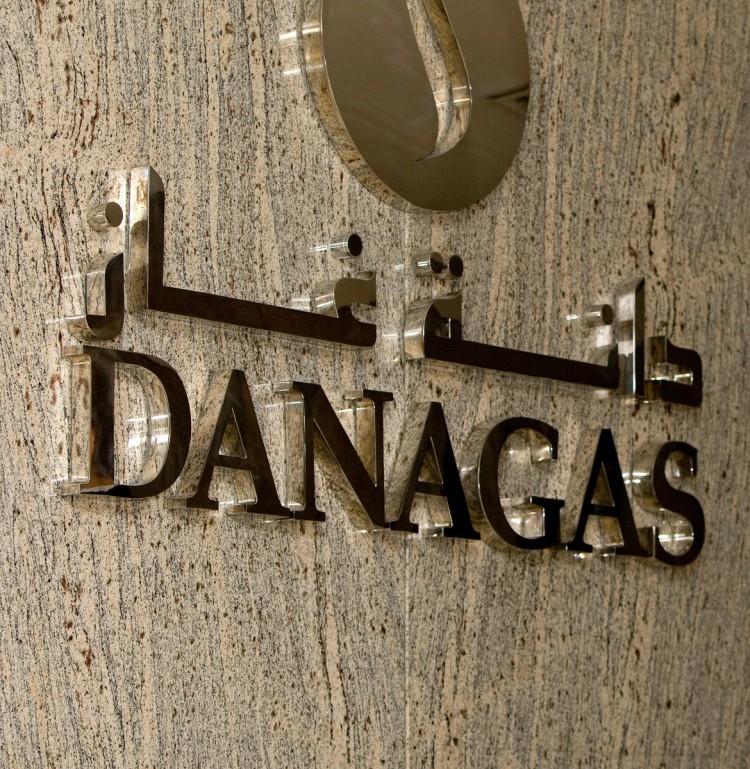 Dana Gas PJSC announced on February 12 achieving a surge in its core operations net profits by 80% , reaching $115 million in 2019, compared to $64 million in 2018, according to the company’s report.

The report clarified that “net profit from core operations, on a like-for-like basis, excluding one-off impairment, earnout, and deferred income, increased by 80% to $115 million, compared to $64 million in 2018.”

The company noted that the increase in net profits was supported by a significant rise in production from the Kurdistan Region of Iraqi fields (KRI). This project added $40 million which balanced the impact of lower prices.

Patrick Allman-Ward, Dana Gas CEO, said that “Dana Gas registered strong performance metrics in 2019 underscoring its increasing financial resilience in what has been a challenging year for the oil industry,” adding that “net profit from our normal operations nearly doubled to $115 million, supported by an increase in production from the Kurdistan Region of Iraq despite the drop in realized prices. The strong set of results are supportive of a dividend payment, subject to necessary approvals.”

“Looking ahead, the company’s expansion plan in the KRI is on schedule, with delivery from the first gas train expected in 2022. This will raise production to 650 [million standard cubic feet per day (mmscf/d) from the current rate of circa 400 mmscf/d,” Allman-Ward pointed out.

Moreover, the company mentioned the launch of a strategic review of its assets in Egypt in H2 2019 as part of a process to optimize its portfolio. Dana Gas explained that it received numerous bids and is finalizing the technical and commercial evaluation, with a final decision due by the end of March.