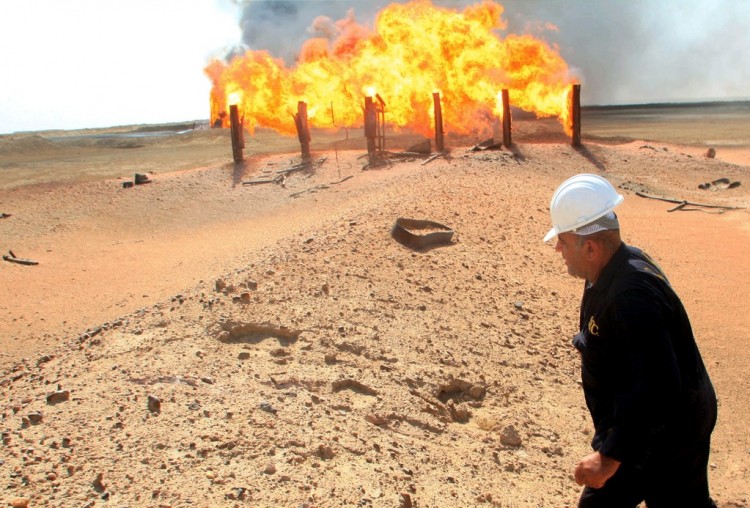 Dana Gas will invest $350 million (Dh1.28 billion) in Egypt over the next 30 months and expects to receive outstanding arrears from the government by the end of 2016, the company’s chief executive said on Saturday.

He said he expected Egypt to pay Dana $185 million in arrears by the end of 2016, but added if they failed to do so, the company would recover the money by the end of 2018 by selling the government’s share of condensate exports under a production agreement. “The mechanism will allow us to recover the current overdue receivables over the course of time”, he said.

Egypt has delayed payments to oil and gas firms as its economy has been hampered by four years of instability since the fall of Hosni Mubarak in 2011.

The oil ministry said last week it would repay its remaining $3.1 billion debt to foreign oil and gas companies by mid-2016, a year later than previously indicated.

Arrears began to accumulate before the revolt, but worsening state finances saw the debts mount to billions of dollars while the government diverted gas earmarked for export to meet domestic demand.

Gas production has steadily declined in Egypt while consumption has risen, but firms have been reluctant to increase investment in exploration and production until the government pays them.

Allman-Ward said the government last year paid $60 million in arrears to Dana, which relies on Egypt for over half of its output.

He called for reforms to reduce inefficiency in Egypt’s energy sector where discoveries require the establishment of new joint ventures with redundant capacity.

“I’m sure there’s some consolidation that could be carried out to make this process more efficient. It’s not the way it’s done in other countries, in other petroleum environments,” he said.

He also said having the state-owned oil and gas companies as joint venture partners and regulators was inefficient.

“This blurring of the lines between regulatory responsibilities and partnership is intrinsically a conflict of interest and it does lead to misalignments of interest”, he said.

At the conference, Saudi Arabia, the UAE and Kuwait pledged an additional $12 billion in central bank deposits and investments to close ally Egypt, in a big boost to President Abdul Fattah Al Sissi’s efforts to strengthen the economy.

“If you are flying the UAE flag and doing business in Egypt one hopes a component of the goodwill … is helpful in terms of building relationships and concluding negotiations and making business investments,” said Allman-Ward.