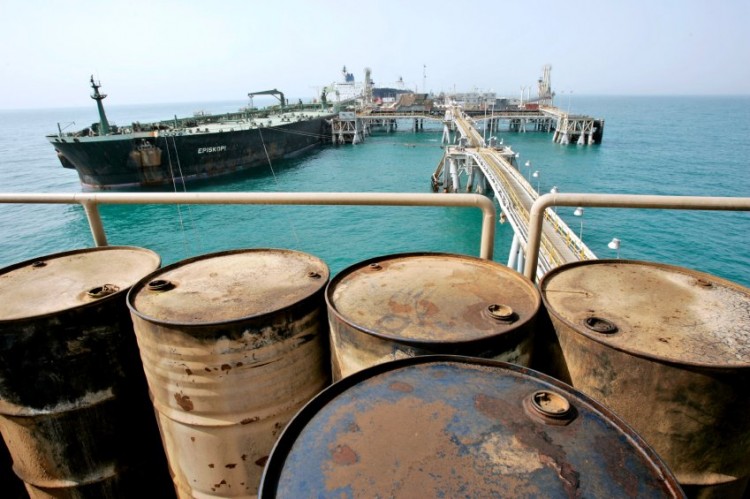 Brent crude oil increases to $65.37 per barrel amid concerns over disrupted supply from Middle East and slowdown in US shale oil production

Conflict in the Middle East and a downturn in US shale oil production are said to have contributed to a rise in the price of oil, with Brent crude oil increasing by USD9 per barrel since March this year, the BBC reported on Monday.

The broadcasting company said that Brent crude oil is currently priced at USD65.37 per barrel and is at a four-and-a-half month high, reportedly because of concerns that supplies from the Middle East will be disrupted as a result of conflict in the Yemen. Although Yemen is not one of the biggest oil producers in the Middle East, oil from producers in the Gulf is shipped along the Gulf of Aden on Yemen’s southern coast and through the narrow straits of Bab el-Mandeb, between Yemen and Djibouti., so fighting in the region could result in creating log jams in deliveries.

Oil companies BP, Shell and Exxon Mobil are also expected to report sharp falls in first quarter earnings this week and city analysts are reportedly forecasting falls of more than 60% in profits, compared with the same three month period last year. These predicted falls in profits are said to be as a direct result of a 50% drop oil prices in the first three months of 2015, compared with the same period of 2014.

According to the BBC, analysts are forecasting that all seven major global oil firms will report a year-on-year decline in income of around 57%. Analysts at Barclays bank have cautioned against undue optimism over oil prices, which are still USD50 per barrel below the previous high of USD115 per barrel in August 2014 and were quoted as stating: “Sustaining the recent oil price rally requires firmer demand and a tangible supply response”.

However, Michael Hewson, chief market analyst at CMC Markets, was cited as saying: “Overall we are in an upwards trend and we do appear to have found a short-term base. There’s a good chance we could see USD70 a barrel (for Brent) over the course of the next month or so.”