Credit Agency Cuts Nigeria to B+ on Weak Oil 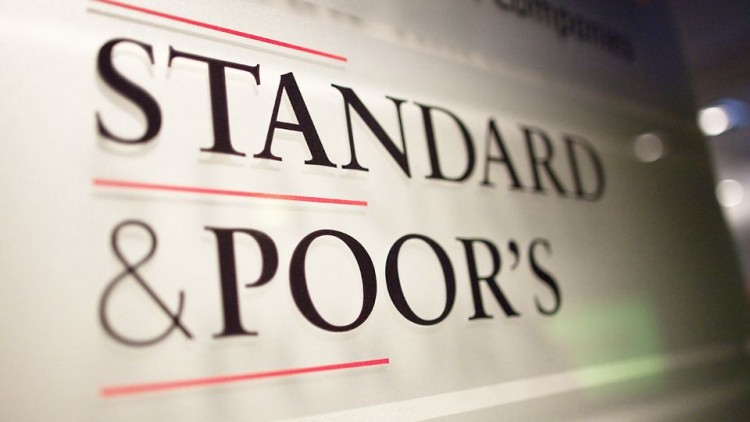 Credit agency Standard & Poor’s downgraded Nigeria’s rating to B+ from BB- on Friday, saying the decline in oil prices in the past seven months had significantly affected the country’s finances.

Setting a stable outlook on the new rating, it also said political risk was a significant factor while the country’s non-oil sector would support economic growth.

Nigeria holds a presidential election on March 28 when Goodluck Jonathan will seek another term. He faces former military ruler Muhammadu Buhari in what is expected to be the tightest ballot since the start of civilian government in 1999.

S&P said that while the west African country had taken numerous measures to counteract the effects of falling oil prices, such as tightening the 2015 budget and monetary policy, it believed the tense political atmosphere might undermine efforts to introduce other measures.

“The tightly contested general elections and potential underperformance on oil production may pose risks to the implementation of the federal economic management team’s proactive and ambitious fiscal consolidation plans,” it said.

S&P noted that Nigeria relies on oil and gas for about two-thirds of its fiscal revenues and over 90 percent of its exports, and that falling oil prices had notably impacted current account position.

But it added that the fastest growing sector, services, now accounted for more than 50 percent of GDP while oil and gas had shrunk to 14 percent.

An average current account deficit of 1.8 percent of GDP was expected for the period 2015-2018, it said, and annual economic growth was expected to average 5 percent in the same period.

The growth forecast was down from S&P’s September report that expected a rate of 6.2 percent for the 2015-2017 period.