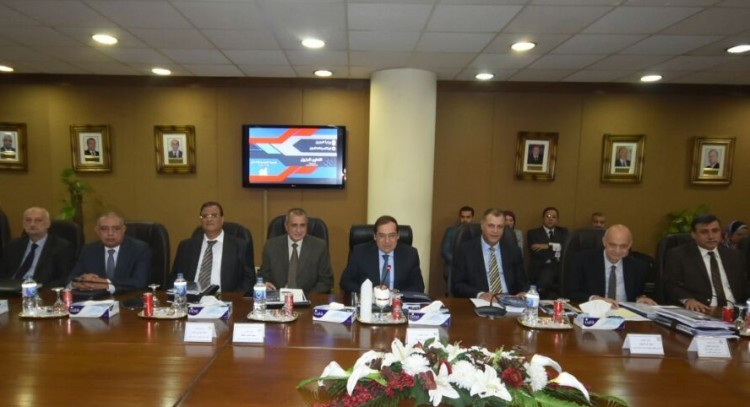 Rizk noted that the company’s profits had reached EGP 32 billion during FY 2016/2017 and that its products comprised 35% of the domestic petroleum market.

COOP is developing its bunker tankers to improve operations, Rizk said. He also noted that the company has completed the rehabilitation of its fire-extinguisher systems and networks and ensured the application of industrial-safety measures in all its warehouses and garages. These systems, he added, meet international standards.

The figures were announced during the annual review for FY 2016/2016. The Egyptian Minister of Petroleum and Mineral Resources, Tarek El Molla, chaired the meeting.