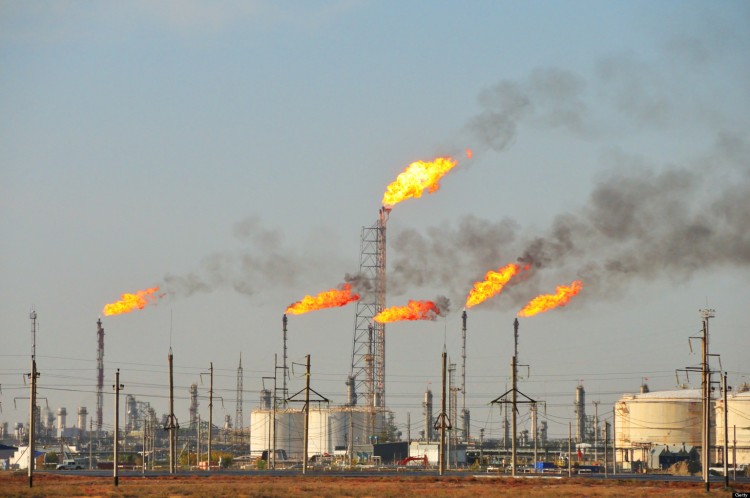 US supermajor ConocoPhillips has withdrawn its request to extend 41 flaring permits at its sites in West Texas following operational improvements, according to Reuters.

Roper added, “These efforts have reduced the need for flaring events and eliminated the need to pursue the Railroad Commission of Texas (RRC) applications.”

The company filed for a two-year permit in October to cover unplanned flaring at the Goldsmith facilities.

According to a report by the Environmental Integrity Project, a non-profit organization, Conoco’s flaring of natural gas stood at 1.1 billion cubic feet (bcf) in 2018-2019. This released in excess of 1,263 tons of sulfur dioxide into the atmosphere.

Flaring, the practice of deliberately burning unwanted gas, is a prominent environmental issue that exacerbates climate change. The State of Texas currently allows producers to flare for six months and routinely issues waivers after the six months expire.