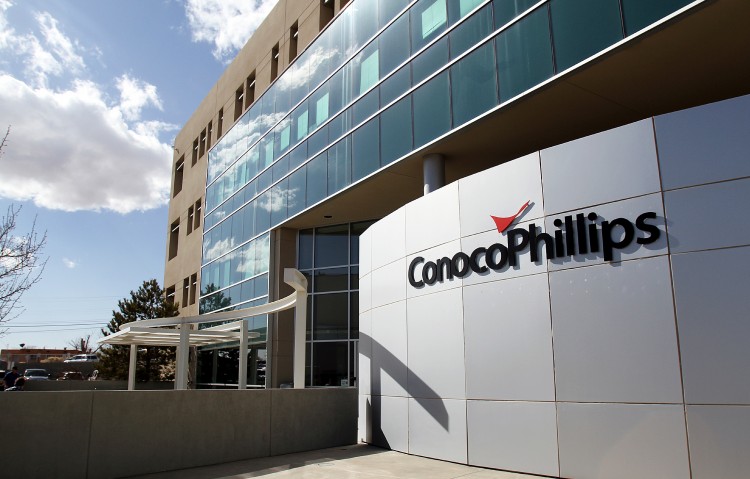 Eldfisk II, along with Ekofisk South and other projects offshore Norway, will add approximately 60,000 barrels of oil equivalent per day to the company’s production volumes by 2017.

The Eldfisk II project includes plans to drill 40 new production and water injection wells. One of four pre-drilled wells is currently online, with the remaining three anticipated to come on stream this month. Production from the field will ramp up over the next three years as additional wells are brought online.