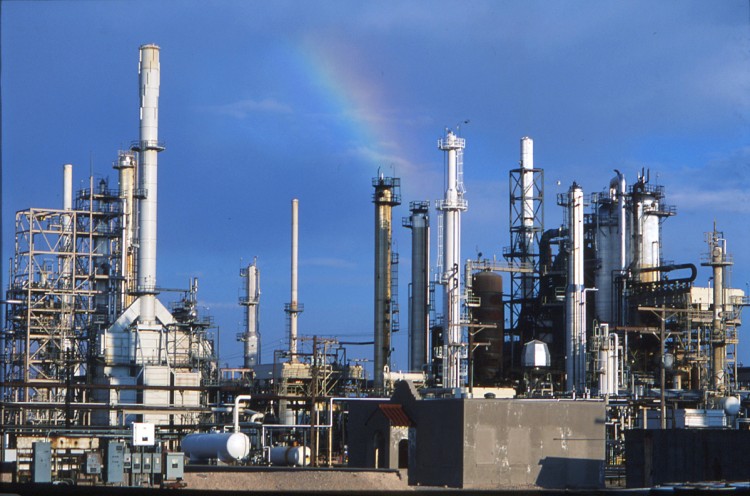 He added that the country will be self-sufficient in the shipping fuel applying the new Intentional Maritime Organization (IMO) standards.

In the same context, China announced that its LSFO futures contracts raised by more than %13 for the first time at the opening of the Shanghai international Energy Exchange, Reuters reported.

Petromaint Signs Contracts with NOCs Worth EGP 390 Million in Total