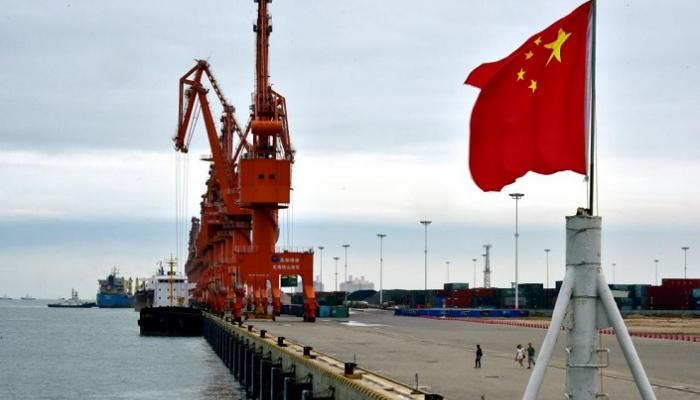 China’s June crude oil imports rose by a third from the same period in 2019, which represents the second consecutive straight monthly production record following the arrival of the second batch of April’s cheap oil, according to Reuters.

China reportedly took in 53.18 million tonnes of oil, equivalent to 12.9 million barrels per day (bbl/d), according to data from the General Administration of Customs.

However, this trend has not just been in the past two months as China’s oil imports in H1 2020 averaged 10.78 mmbbl/d, a 9.9% increase from the same period last year.

Storage facilities are reported to be nearing capacity and congestion is expected due to the record arrivals continuing through July.