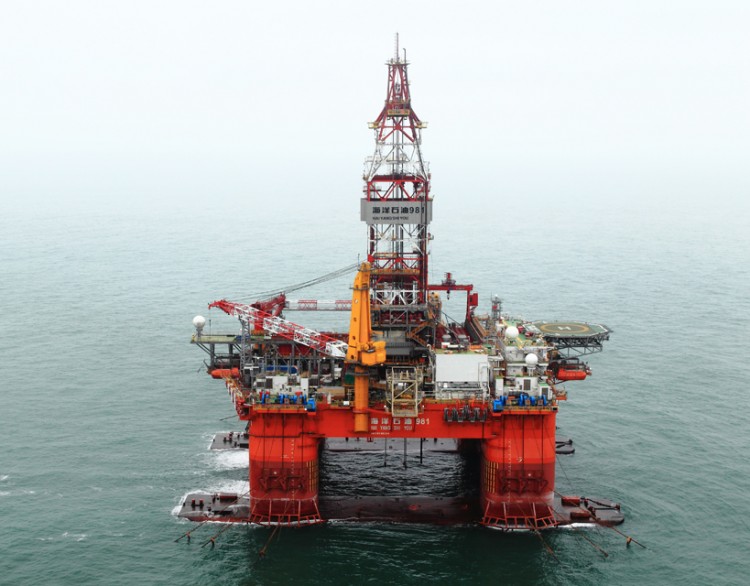 Husky’s Liwan gas project is the first deepwater gas development offshore China. The project, in block 29/26, delivered first production late last year, approximately seven years following its discovery, and is one of the fastest developments in the world for a large-scale gas discovery in deepwater.

Liwan’s current nine deepwater wells are in approximately 1,200 to 1,500 m (3,936 to 4,920 ft) of water about 75 km (47 mi) from a shallow-water platform, which in turn is connected by pipeline to the onshore Gaolan Gas Terminal. The terminal extracts condensates and liquids, then compresses and moves the Liwan gas to commercial markets in mainland China. Gas production is covered by a long-term sales contract, while condensates and natural gas liquids (NGLs) such as propane and butane will be sold separately.

Husky holds a 49% interest in the production-sharing contract and operates the deepwater infrastructure, including the nine subsea wells, deepwater flowlines, control systems and manifolds, and the MEG unit on the shallow-water platform. Cameron supplied subsea trees, three production manifolds, connectors, controls, and the MEG modules.

CNOOC Ltd. holds 51% interest, and operates the shallow-water facilities, including the platform, the 260-km (132-mi) long subsea pipeline to shore, and the onshore gas terminal.

Since start-up, Liwan gas sales have risen to 200-220 MMcf/d, and plans are to complete a second 22-in. pipeline from Liwan 3-1 to the shallow-water platform. Plans also are in the works for Liuhua 34-2 field to be commissioned, subject to final approvals, and the partners are assessing opportunities for the Liuhua 29-1 field with a view to achieve first production in 2018.

Liuhua 34-2 was scheduled to be tied into the Liwan infrastructure during the second half of the year. Liuhua 29-1 is scheduled for tieback during 2016-2017.

Other milestones included installation of the 30,000-metric ton (33,069-ton) topsides on the shallow-water jacket; construction of the onshore gas terminal; and completion of all nine subsea deepwater production wells.

Husky Oil China Ltd. awarded a $25-million subsea and well testing contract to a China-based joint venture between Expro and China Oilfield Services in support of Phase II. The three-year contract includes a surface clean-up and flow-back package. The JV, CETS based in Shekou, installed surface equipment to handle the expected high flow rates. Design also called for short-notice detach in the event of a typhoon.

Technip was contracted for the shallow-water portion, including installation of 160 km (100 mi) of 30-in. export oil/gas two-phase pipeline from the platform to a water depth of 70 m (230 ft). Technip used theGlobal 1201 pipelay vessel. Saipem won the contract to install the deepwater portion of the pipeline.

WorleyParsons was awarded the contract to carry out FEED studies at the field. This included estimation and planning of the project. WorleyParsons also prepared engineering, procurement, and construction tenders for different packages.