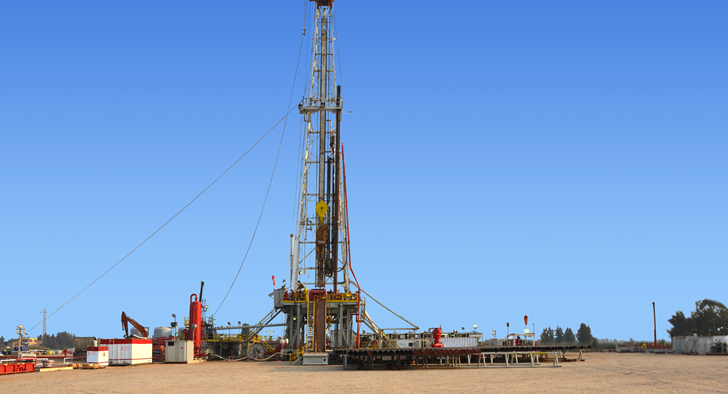 Ltd (CET) and Egypt, is currently under construction, according to New China.

The over-$650m project which is set to be completed in 18 months, aims to achieve technological breakthroughs at the Nile River delta; the project includes upgrading some parts of the old grid and finishing the news towers along with the transmission lines along the Nile River. It will play a key role in improving the country’s power system and boost economic development.

CET Middle East Chief Representative, Liu Guanghui, was quoted by Sina English saying  that “thanks to the upgraded relations between China and Egypt and supports from both countries, it only took us several months to communicate the details of the project and then we signed the contract.”

Chinese companies nowadays are seeking new investment opportunities in Egypt. They aim to help improve people’s lives by investing in the energy, infrastructure, and high-tech sector fields. In mid June 2016, ESI Africa reported that Egypt’s Trade Ministry has announced its cooperation agreement with China for the exploration and implementation of 18 economic infrastructure projects within the power, transport, and industry sectors.