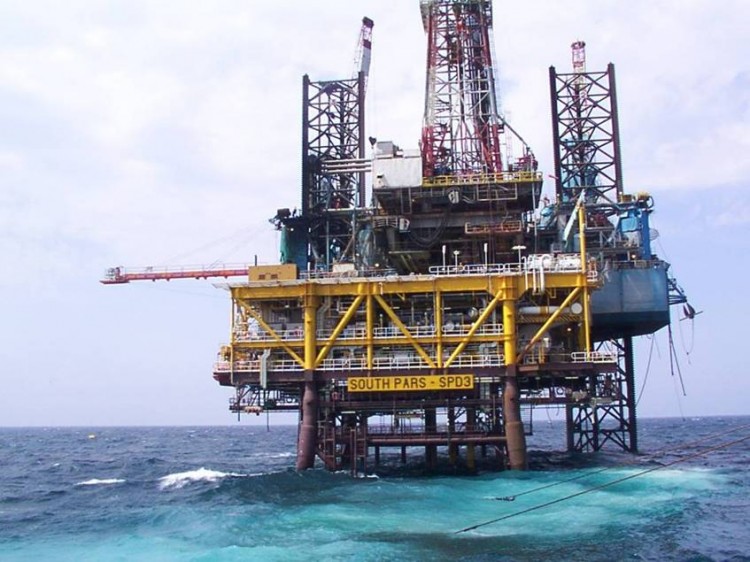 The concession acquired owns recoverable reserves of around 200bcf of gas and 3mb of condensates. West El Burullus concession’s production is planned to reach 100mcf/d in 2020.

Beshay pointed out that the two companies had obtained the Egyptian General Corporation (EGPC)’s approval on the transaction during April.

The transaction will boost BNP Paribas’ experience in the energy sector in Egypt, especially after providing funds and consultancy in the fields of energy and gas during 2016/2017.

PICO, which is working in agriculture, petroleum, media and real state, is owned by Businessman Salah Diab.

Earlier this month, BNP PARIBAS stated in a study issued on the 2nd of May that Egypt is viewed as a world-class hydrocarbon area with active drilling in four basins, including in the Mediterranean, which holds 65% of the country’s total gas reserves.