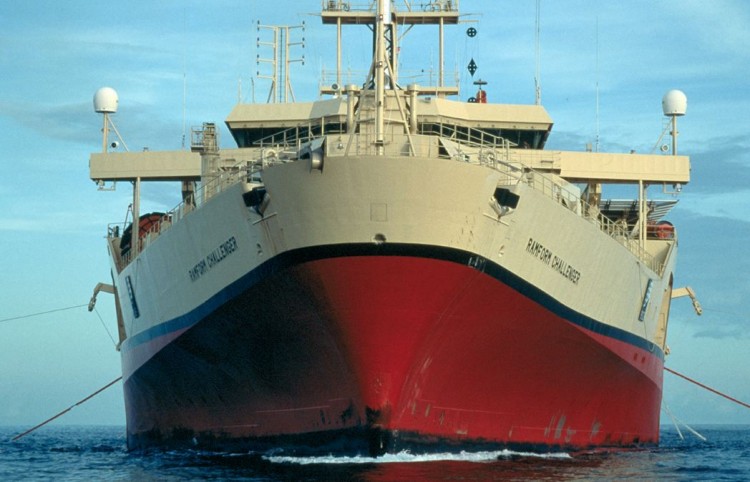 CGG’s Geo Caspian worked in a secure, operative and effective partnership with the client in order to complete the program ahead of scheduled timeframe.

In related news, CGG had announced that the final processed depth volumes from its recent 3D BroadSeis multi-client survey in Gabon’s South Basin are now open for license. As technical consultant to the Gabonese Republic’s Ministry of Petroleum and Hydrocarbons, CGG had acquired the broadband seismic survey of over 25,000 sq.km to support Gabon’s 11th licensing round.