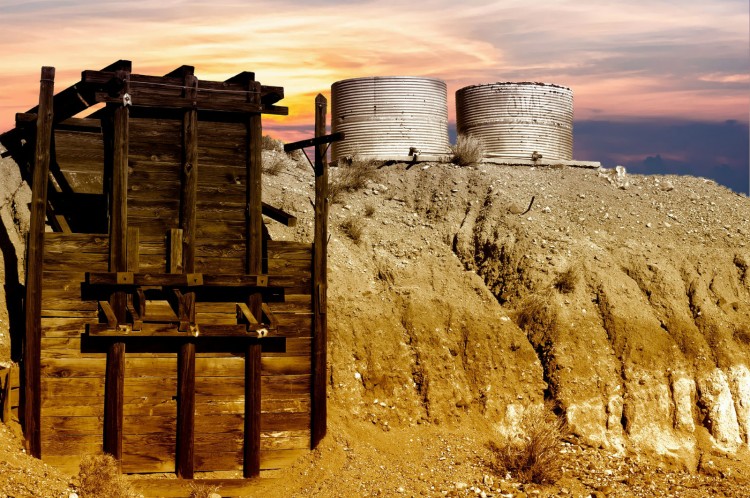 Centamin has announced the second year of reserve growth at Sukari, driven by a 33% increase in underground reserves, the company said in a statement.
“Today’s announcement marks the second consecutive year of resource and reserve growth at Sukari, further underpinning its status as a Tier 1 gold mine. Our improved geological understanding has resulted in meaningful growth of both resources and reserves at unchanged cut-off grades. The open pit Mineral Reserve gain replaced annual depletion for the first time since 2015, while the underground Mineral Reserves of 1.2Moz represents a threefold increase since 2020, net of mining depletion, which further supports the planned underground expansion project,” Martin Horgan, CEO, Commented.
“Aligned with our growth strategy, we have an aggressive drilling campaign across known targets within the underground and elsewhere in the Concession area. We have added nearly 2Moz of gross Mineral Reserves over the last two years and we remain confident in delivering more growth both at Sukari and across the wider portfolio,” Horgan added.
The company delivered 1.3 million ounce (Moz) increase in Sukari Gold Mine (Sukari) Measured and Indicated Mineral Resources to 11.11Moz at 1.08 grams per tonne of gold (“g/t Au”), representing a 13% increase in ounces after twelve months of mining depletion and inclusive of Mineral Reserves.
Centamin also delivered a 5% increase in Sukari Proven and Probable Mineral Reserves to 6.0Moz at 1.1g/t Au after twelve months of mining depletion. This included adding 0.8Moz of Mineral Reserves before mining depletion.