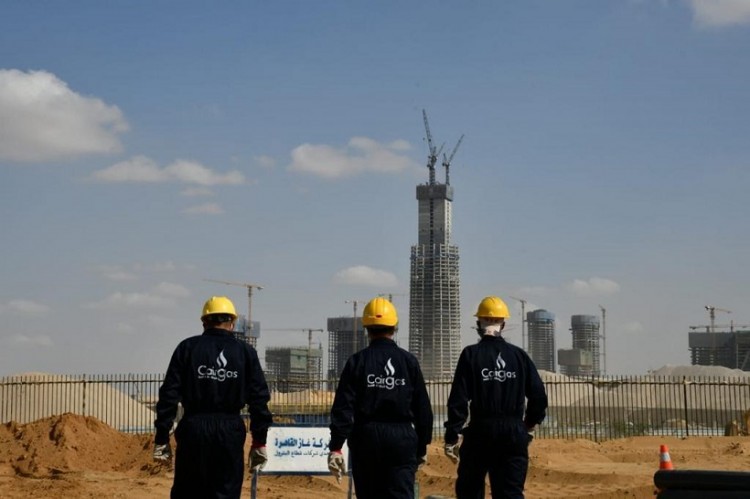 Cairo Gas Company announced its contribution to the implementation process of the needed infrastructure to extend irrigation water pipelines for the Green River area in the New Administrative Capital, according to a statement published by the Company.

The company added that this is part of the first phase of this project which has been assigned to the company as an implementation contractor, noting that this project is a joint venture with Petrojet company. The irrigation water pipelines’ extension is estimated at a total of 30 km.

The company said that this project came within its ambitious plan to expand its execution of large projects especially in the polyethylene networks.