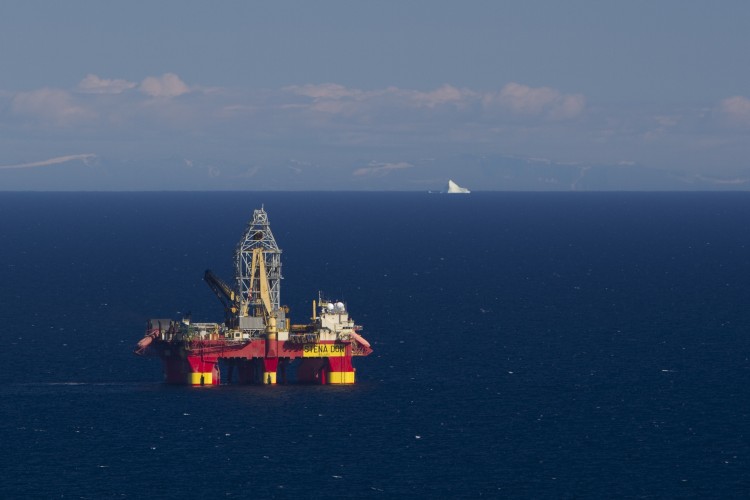 Cairn Energy has outlined its offshore exploration plans for 2015.

Offshore Senegal, the company is working with the government and its license partners on a multi-well appraisal and exploration drilling campaign following last year’s two deepwater discoveries SNE-1 and FAN-1.

Farther north, the company is participating in a current exploration well in the Cap Boujdour contract area offshore Morocco, which is operated by Kosmos Energy.

During the first half of the year, Cairn expects to spud its first well offshore Ireland, appraising the Spanish Point gas/condensate discovery.

In the UK northern North Sea, the company will partner with EnQuest on the West of Kraken exploratory well and also will participate during the current quarter in Wintershall’s Crossbill well in the Norwegian North Sea.

The company is pre-qualifying as an operator on the Norwegian shelf, and may apply for acreage under the country’s 23rd license round.

As for field developments, the non-operated Catcher and Kraken projects remain on track for first oil in 2017.

First steel has been cut in the Far East for the Catcher FPSO hull and development drilling is due to start in the second half of the year, following installation of the first phase of subsea drilling templates.

Kraken development drilling is expected to begin in mid-year. Construction of the FPSO continues and fabrication is also under way of the main process modules.