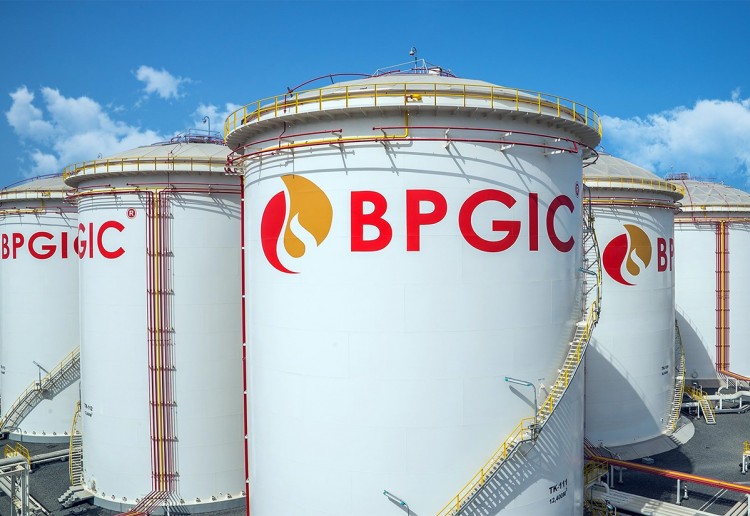 Brooge Energy Limited, an oil storage and service provider, announced on May 4 that it has signed an offtake contract with an oil trading company which is one of the super major oil companies in the world, according to a press release.

The contract entails that Brooge Energy provides oil storage in Phase I for a six month period and is renewable for further six months subject to agreement from both parties.

Nicolaas L. Paardenkooper, CEO of Brooge Energy and BPGIC, said, “The recent and significant increase in the world’s oil supply at a time when demand for oil has fallen has caused oil storage capacity worldwide to rapidly fill up, and storage tanks in Fujairah to reach full capacity. As a result of these new market dynamics, we successfully negotiated with our existing Phase I offtake customer for the return of 129,000 cubic meters  of storage capacity, which we have now fully contracted in order to accommodate the requirements of the super major oil company.”

Brooge Energy is currently expanding its phase II and Phase III facilities to enhance its oil storage capacity. Brooge is strategically situated in the East-coast port of Fujairah on the Gulf of Oman and is one of the largest independent oil storage and service providers in the Middle East.