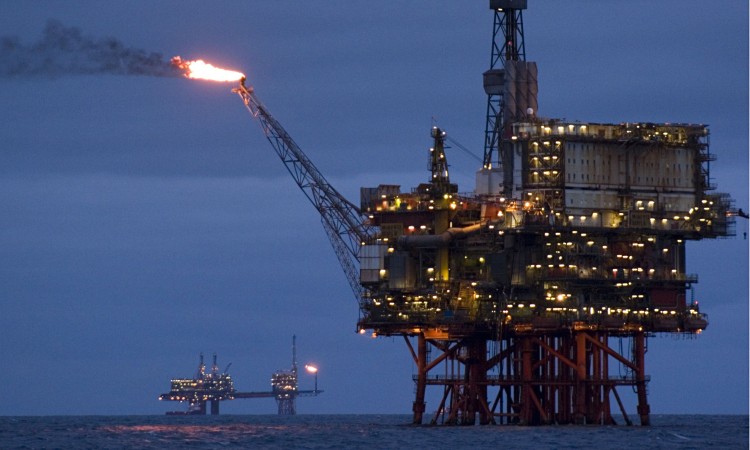 North Sea oil production could face severe disruption from a threatened strike by unions that would add to the strain already placed on drillers by falling oil prices.

The GMB and Unite unions, which represent many workers in the offshore industry, are due to decide whether to ballot members on strike action over a deadlock in talks with the Offshore Contractors’ Association over proposed unilateral changes to staff rotas, rate of pay, sick pay and holiday pay.

Unions are claiming that lengthy talks on changes to workers’ conditions covered by the Offshore Contractors’ Agreement have resulted in a stalemate and they will now push ahead with the ballot.

“The meeting is the last chance saloon if strike action is to be avoided,” said offshore employment expert Katie Williams at legal firm Pinsent Masons. “The dispute resolution mechanism could fail to find a solution with the unions balloting members on industrial action, which if it takes place will be the first offshore work stoppage since the 1990s.”

The threat of strike action hitting the North Sea comes at a difficult time for the UK’s offshore operators. Falling oil prices, which are down 40pc since last June, have already led to thousands of job losses in Aberdeen and apullback in investment by major oil companies.

“Operators and their contractors who have prepared in advance, have a robust contingency plan in place, are willing to engage with staff, and be on the front foot in communicating their message to influencers will be best placed to prevent or at least minimise disruption to oil and gas production at a time when the North Sea can least afford a break in output,” said Ms Williams.