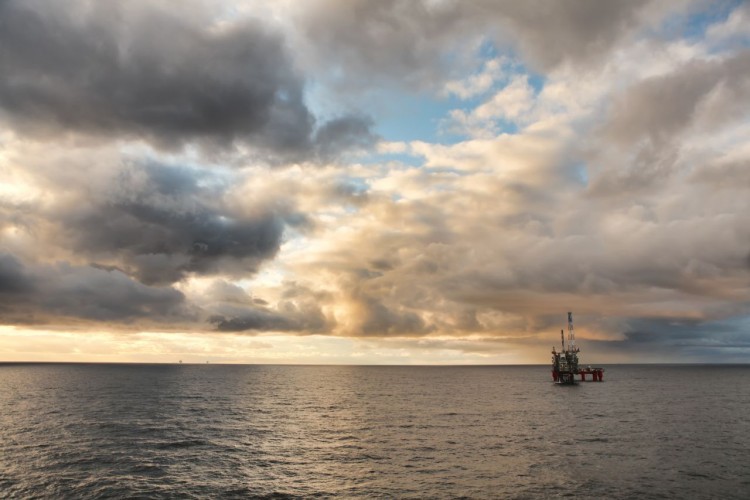 UK’s BP will start developing its Atoll field in the North Damietta Concession located in the East Delta in the Mediterranean aiming for production in December 2018, reported Egypt Oil&Gas. The company will invest $3.8b on the development of Atoll to produce not less than 300mcf/d of natural gas using the drilling rig DS-6.

The field’s gas in place is estimated at 1.5tcf in addition to 31mb of condensates. BP is planning to start the field’s production in the second half of 2018 according to the three-year agreement with the Egyptian Ministry of Petroleum in order to pump 300mcf/d of gas to the local market.

Furthermore, Egypt Oil&Gas informed that Eni will start its development plan for production from the Zohr field in the Shorouk Concession located in the East Mediterranean within the Q4 of 2017 with total investments of $15.6b to produce not less than 1bcf/d of gas in the given time frame. Zohr’s gas in place was estimated at 30tcf discovered through the seismic studies conducted in the field.

Eni has invested a total of $12b in Zohr, drilling seven wells during the first phase of the field. Zohr’s total production is expected to reach 2.7bcf/d of gas in 2018/2019.