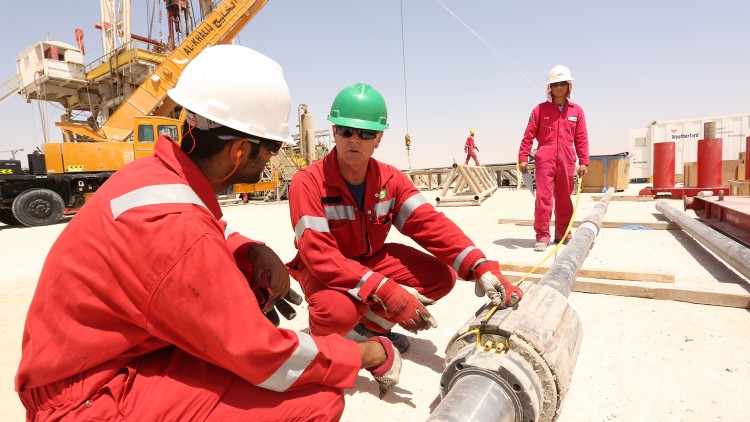 Work on the Khazan gas field reservoir and infrastructure project in Oman, one of the largest non-traditional narrow reservoir (tight gas) gas projects in the Middle East region,60% owned by BP Oman and the rest by Oman Oil Company Exploration and Production, is progressing as per schedule with more than 70% of the project already completed, Trade Arabia reported.

“The first consignment of gas from the Khazan reservoir project will be delivered to the pipeline network of the Ministry of Oil and Gas in November 2017, according to the plan implemented by the company for start of operation”, BP Oman Chairman, Yousef bin Mohammed al-Ojaili, said Gulf Digital News added.

The development of Khazan field, which began in 2014, is located in the concession area in block 61. Al-Ojaili explained that BP Oman plans to start before the end of the year 2016 the drilling of the first exploratory well of gas within the framework of the second phase development of the Khazan field. 125 wells will be drilled in this phase and it is expected to produce gas in this phase in 2020.