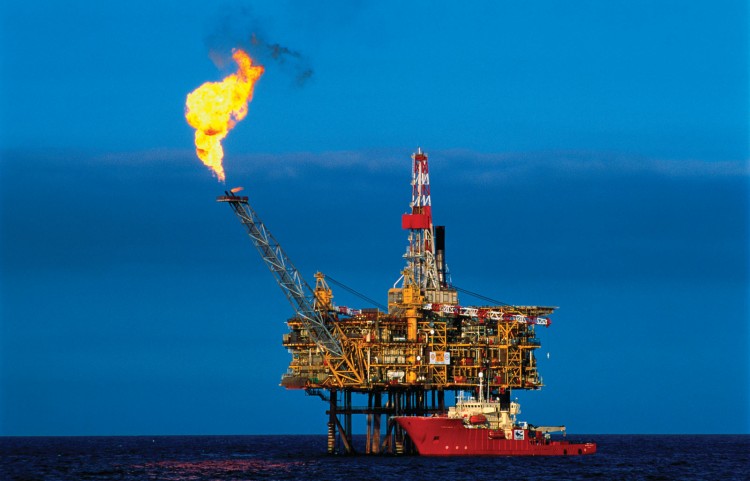 British Petroleum (BP) linked 600mcf/d of natural gas from the Taurus and Libra fields, in its North Alexandria concession, to Burullus processing facility. The fields were initially producing 200mcf/d, at the end of March, which increased to the 600mcf/d in April, reported Al Borsa.

Egypt’s Ministry of Petroleum’s plan is aiming to accelerate starting production from North Alexandria Concession, which stopped producing since 2011. The Ministry further plans to link the production of Giza and Fayoum fields through using Rasheed Company’s onshore treatment facilities and adding new equipment and facilities to match the gas type extracted from these two fields during the third quarter of 2019.

Furthermore, the plan is aiming to link the production of Raven field, by the fourth quarter of 2019, to the new onshore facilities of the project, which is currently being established. Production of Raven field started at 600mcf/d and it is rising gradually to 1.25mcf/d by the end of 2019. The proven reserves of the North Alexandria fields are estimated by 5tcf of gas and 55m barrels of condensates.