Bombing of Eni JV in Libyan Capital of Tripoli 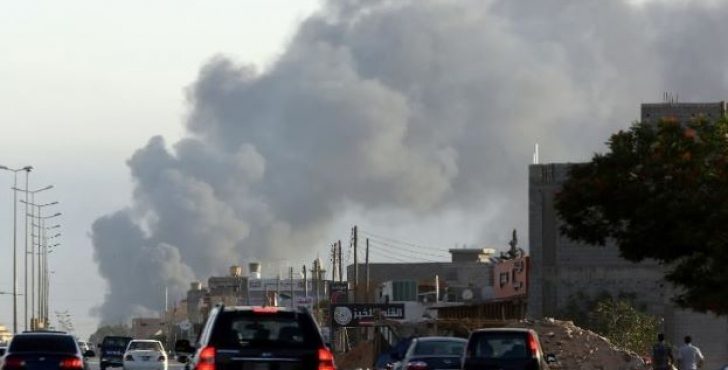 Three days after ENI’s announcement of “biggest ever” Mediterranean natural gas deposit in the Mediterranean Sea, a car bomb went off in front of the headquarters of Mellitah, an oil and gas joint venture between the Italian company and Libyan state oil firm NOC.

In a text message, an ENI spokesman played down the extent of the damage. “Nobody wounded and no significant damage to the office buildings,” he said. ENI’s joint venture partner NOC said in a statement the blast had caused only minor damage and would not impact Mellitah’s operations.

Islamic State claimed responsibility for the blast on their Twitter page, IS has claimed in the past a string of killings of foreigners as well as attacks on embassies and oilfields in Libya. In Egypt last July one person died and several people were injured when a car bomb went off at the Italian consulate in Cairo. IS militants said that they were behind the attack there as well.

Mellitah is not far from Sabratha, which Tunisia says hosts an Islamic State base which trained Seifeddine Rezgui, the Sousse attacker who killed 38 tourists last June, as well as two gunmen who killed 22 tourists in March at the Tunis Bardo museum, the Guardian noted.

Eni is still active in Libya, a major oil producer gripped by chaos and fighting, but like other Western companies, has withdrawn expatriate staff.

Eni is the only big oil company that has maintained a presence in the war-torn area, even as security risks have driven rivals to suspend production. A report in the Wall Street Journal in April that examined how Eni was able to work in Libya said that a Parma-based general contractor called Bonatti helped to provide security arrangements for its joint venture.