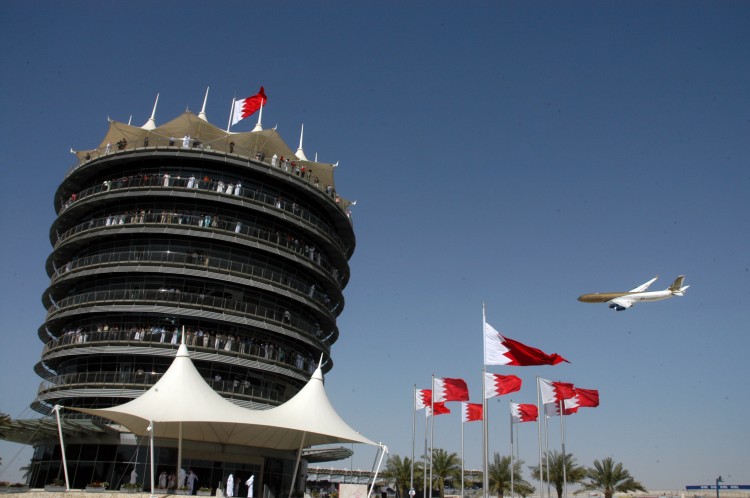 In a statement issued after the company’s annual general meeting (AGM), the Prime Minister’s Adviser for Oil and Industrial Affairs and GPIC chairman Shaikh Isa bin Ali Al Khalifa, attributed the achievement to the many initiatives undertaken by the GPIC executive management team and the hard work and dedication of employees, reported the Gulf Daily News, our sister publication.

Shaikh Isa called upon the company ‘to challenge itself even further and achieve yet another year of outstanding profitability’.

He assured full support of the board of directors for the company’s plans and implementation of new projects in accordance with the 2020 Strategic Plan.

The chairman commended the close relationship amongst GPIC’s shareholders; the Government of Bahrain and public sector entities from Saudi Arabia and Kuwait.

GPIC’s high safety standards and the achievement of 18.7 million work hours without any lost time incident was also praised by Shaikh Isa.

This, he said, confirms the exceptional level of excellence in occupational health, safety and environmental which GPIC has become synonymous with, both at the local and global level.

GPIC president Dr Abdulrahman Jawahery said the company had achieved excellent profits in spite of the challenges witnessed in the petrochemical industry at a global level.

All production targets were met and the company produced 1.6 million tonnes of ammonia, urea and methanol, the highest combined annual production since inception, he said.

Dr Jawahery said the close co-operation between partners had resulted in, not only the company’s operations running smoothly, but also 1.2 million tonnes of world-class products being shipped worldwide to countries and regions such as the US, Latin America, Australia, China, India and Singapore.

Dr Jawahery explained that the company continued to maintain the efficiency of its systems through its robust preventive maintenance approach and that GPIC remained committed to ensuring the plant operated at full capacity at all times.

The president said that the company’s Academy of Leadership and Learning had been instrumental in enhancing the efficiency of the company’s human resources, keeping up with technical and scientific developments and preparing a new generation of qualified leaders to take advantage of future investment opportunities.

GPIC continues to train Bahrainis and develop the national workforce achieving 92% Bahrainisation at the end of last year, he said.

Dr Jawahery praised the company’s commitment to protecting the environment and said its environmental initiatives led to the Company winning a number of awards.

He said that the company’s Carbon Dioxide Recovery Plant had enabled GPIC to reduce emissions and maintain the care of the environment as assessed by the Supreme Council of the Protection of the Environment and Wildlife.