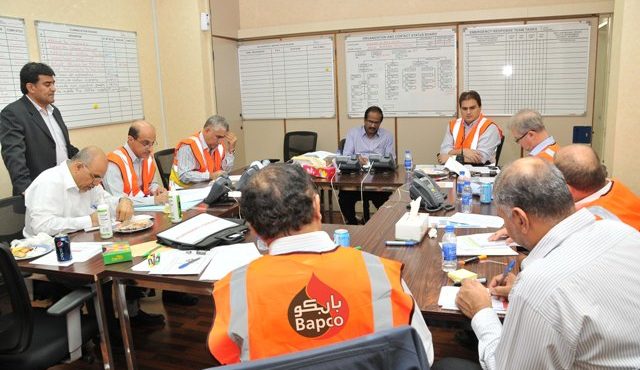 State-run Bahrain Petroleum Company (Bapco) is seeking bids to boost the capacity expansion of its 267,000 b/d Sitra oil refinery, Reuters reported. The expansion is expected to cost about $5b to reach a production capacity of 360,000 b/d.

The bidding closing date is on October 5th, and the award of the contract is expected to be made in Q1 or Q2 of 2017.

Companies that are planning to submit bids and that have formed consortia are: Japan’s JGC Corp and South Korea’s GS; Technip, Tecnicas Reunidas, and Samsung Engineering; Fluor, Hyundai Engineering and Construction, and Daewoo E&C; and CB&I and Petrofac.

According to Gulf News, Bapco said last year it would make a final decision on whether to expand its Sitra oil refinery in 2016.