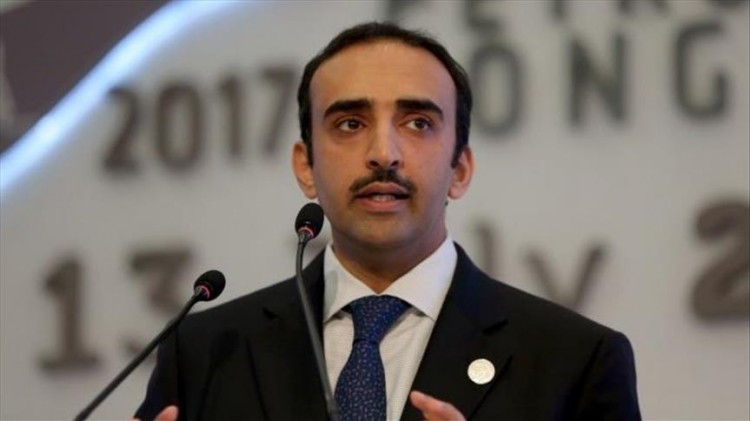 Joining a growing list of counties expressing support for an extension of production cuts, the Bahraini Oil Minister, Sheikh Mohammed bin Khalifa El Khalifa, indicated that Bahrain had no reason to oppose an extension of the production-cut agreement, Reuters reports.

The remarks were made to reporters at the Abu Dhabi International Petroleum Exhibition and Conference (ADIPEC).

They follow earlier statements expressing similar perspectives by the energy ministers of Oman and the UAE at ADIPEC, as previously reported by Reuters.

Bahrain is one of the non-OPEC participants in the production-cut agreement.

Under the terms of the agreement implemented last January, the signatories agreed to collectively cut production by 1.8 million barrels per day (b/d). The agreement is currently set to expire in March 2018.